First Film Ever Written and Directed by AI: The Safe Zone 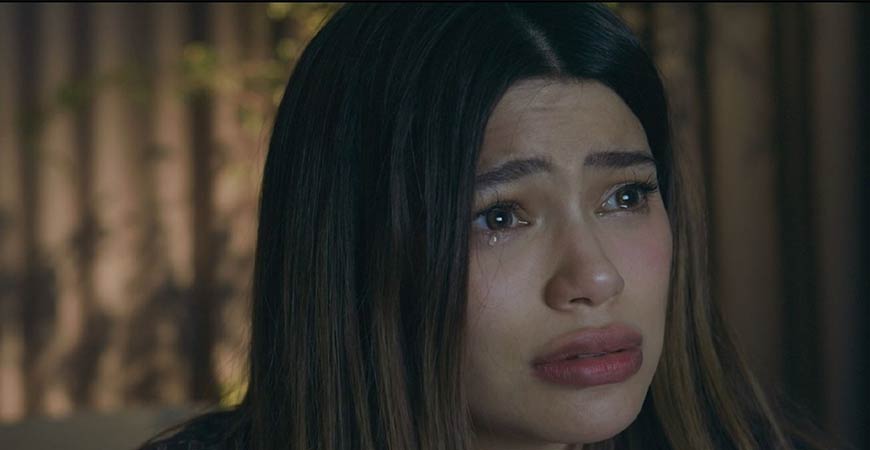 Filmmaking can indeed be automated! The Safe Zone team shows us how.

The Safe Zone is set in a dystopian future where AI has taken over the world. The main characters—Emily, Lucy and Jake—are siblings who have to make a decision: which one of them gets to go to a government-sanctioned “Safe Zone”, and who are the two to be left behind to live in a world ruled by AI?

To understand how the film was conceived and what was the process of using AI for film production, we at Jumpstart got in touch with one of the producers and actors on the project, Richard Juan. Without further ado, here is a behind-the-scenes look at The Safe Zone.

At this point, it is well known that ChatGPT and other AI writing assistants are capable of creating articles, marketing copies and scripts. There have been previous examples where ChatGPT created full-fledged cohesive scripts too. For example, the American investor Marc Andreesen created a narrative in which a journalist and a tech entrepreneur argue about free speech with ChatGPT. What The Safe Zone team did differently was that instead of giving the AI a prompt as Andreesen did, they asked ChatGPT to come up with story ideas.

They then sifted through a lot of story ideas that the AI came up with and picked out the top five. They fed these ideas back to the AI, which then came up with scripts for each of them. But when they did that, the team found that the AI would quickly devolve from the key theme and start writing about something entirely different. To keep the AI on track, the producers had to keep reminding ChatGPT of the plot. In the end, they fleshed out the details of the script by actively asking the AI to give more details about certain parts of the story.

AI as a director

While having an AI as your main writer is certainly unique, it isn’t the biggest selling point of this project. What makes The Safe Zone unique is that the ChatGPT AI was involved in every stage of the filmmaking process. After the script was done, the producers asked ChatGPT to also create a shot list for the film.

Just like during the scripting process, they asked the AI for details, and it came back to them with a complete breakdown of camera positioning, cast positions, lighting and the facial expressions for each of the characters in a shot. ChatGPT gave input on what the cast should wear and what props to use like a human director. It even gave optional details to enhance the storytelling, such as having the sibling who has to venture out of the house and travel to the “Safe Zone” wear survival gear.

These details were then inputted into AI-powered image generation tools DALLE- 2 and Midjourney to come up with a storyboard for the film. When filming began, the producers went back and asked ChatGPT for additional information to expand on the film’s cinematography.

What The Safe Zone project means for the future

Just because ChatGPT contributed heavily to this project doesn’t mean that the whole film is entirely its product; the producers of The Safe Zone themselves played a big part in the project as well. For instance, to get ChatGPT to come up with creative sub-plots for the story, like the hilarious ending sequence (where Elon Musk buys out the “Safe Zone”), the producers had to give it a comedic prompt. Similarly, the shot list created by the AI was also vetted by a cinematographer before filming began.

Through this project, The Safe Zone team intends to showcase the possibilities of AI and human collaboration. It shows us that if AI is used judiciously, it can speed up the film production process and be a great assistant to a film crew.

According to Juan, while AI still has ways to go in terms of creativity, it can indeed supplement human efforts by reducing months’ worth of writing into a couple of minutes. The team is hopeful that in the future, we will see an increase in AI usage in the film industry and that it would lead to the creation of personalized films. “For example, eventually, you’ll be able to ask AI for any variation of any film you’ve ever wanted. If you want to see Tom Cruise play Iron Man fighting Darth Vader, you’ll be able to ask the AI to create it instantly,” says The Safe Zone’s producer Aaron Kemmer.

The Safe Zone’s message to the world

It’s impossible to talk about The Safe Zone without discussing the irony of a film written by an AI while the film is about a world where AI reigns supreme. The producers deliberately chose this story idea among all the ones ChatGPT came up with because they wanted to encourage governments worldwide to work on AI regulation so that the film’s story doesn’t become a reality.