In the early 2000s, the multiplayer online game Club Penguin was a new age internet phenomenon. You could buy outfits for your customizable penguin avatar and decorate your igloo any way you wanted. You also had the ability to chat and interact with others through various social scenarios in the game.

Japan’s Fugaku supercomputer has retained its position as the number one computer system, followed by IBM’s Summit and Sierra in the U.S. In the 56th

When you think about art, what crosses your mind? Be it Van Gogh’s Starry Night or Leonardo da Vinci’s Mona Lisa, when most people look at art, they try to think about what was going on in the artist’s mind when they created it. But what if the art you were looking at was not created by a person at all? 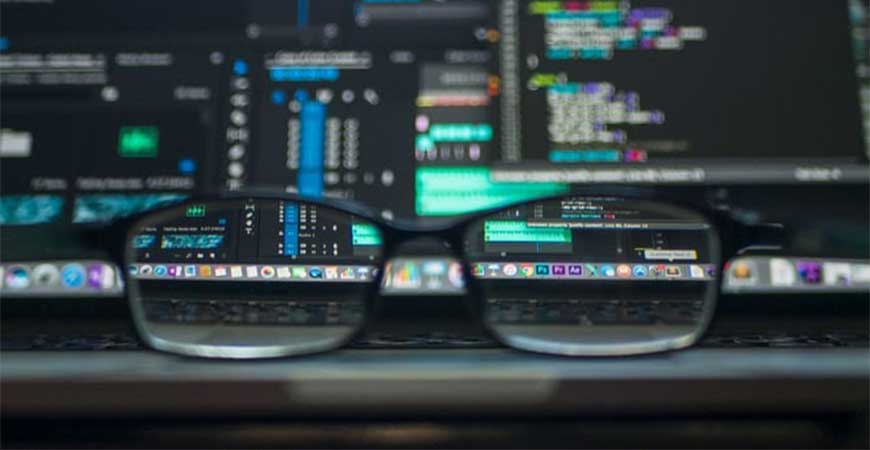 Risks Posed by Deepfake Technology and How to Combat Them

Deepfake technology is an evolving form of artificial intelligence (AI) that can doctor images so effectively that it becomes nearly impossible to tell that they have been edited. A deepfake creator can manipulate media and replace a real person’s appearance, voice or both with similar artificial replicas.

The Development of Smart Cities in Asia

With the development of the Internet of Things (IoT) and 5G, our cities are becoming faster, more efficient, and smarter. With the advancement of emerging

Japan-headquartered Astroscale’s COO Chris Blackerby talks to Jumpstart about the importance of space sustainability, and what the company is doing to reduce space junk. While

Title: A Whole New World: Letsee makes AR an Actual Reality for All With the onset of the global pandemic having brought the world to

Wikipedia’s role in a fragmented and confusing information landscape In a year with a U.S. presidential election and a pandemic, what we needed was reliable

“Facebook doesn’t have customers, it has hostages.” – Cindy Cohn Controversies in the tech world often make headlines, but a highly-publicized clash between two titans

Everything You Need to Know About Bitcoin

Understanding the basics of Bitcoin Bitcoin is a decentralized, peer-to-peer digital currency that allows instant payments to anyone across the world through encryption keys, thereby

Risks Posed by Deepfake Technology and How to Combat Them

The Development of Smart Cities in Asia

Everything You Need to Know About Bitcoin