What Are the Different Layers of Blockchain Technology?

As of 2021, US$6.6 billion has been spent on blockchain solutions. The technology not only underpins the global cryptocurrency market but also provides unique utility for other sectors, like healthcare, logistics and real estate. A blockchain is a decentralized digital ledger made up of blocks that record data across a peer-to-peer (P2P) network. Once information is stored on this ledger, it becomes near impossible to delete, alter and hack.

It seems like just about anyone is creating some kind of cryptocurrency these days. In April this year, news broke that Meta founder Mark Zuckerberg was planning on creating his own centralized-social token (dubbed “Zuck Bucks” by Meta’s employees) to reduce the company’s dependence on advertisers. This currency would operate like tokens inside a video game, meaning that you could use them to buy items on Meta’s platform.

Racing on the NFT Road: What Are the Latest NFTs in the Car Industry?

Last year, a physical Elon Musk-signed Tesla Model X toy car was minted as a non-fungible token (NFT) and put up for auction on OpenSea. The auction didn’t turn out to be very successful (probably because it wasn’t an official release made by Tesla), but this caused some car fans to wonder: will NFTs get into the automotive market someday?

Look around you, and I’m sure you’ll find at least one person who is either into Korean pop music (K-pop) or Korean dramas (K-dramas). The popularity of Korean cultural products, be it music, TV shows, fashion or skincare, is called the Hallyu (Chinese term for the word Korean) wave. Hallyu wave’s acclaim has had a positive impact on the South Korean economy, with boy band BTS contributing US$3.6 billion to the country’s economy all by themselves.

What Is the Blockchain Trilemma?

Why BendDAO Might Be a Threat to Popular NFT Projects

At this point, most of our readers would be familiar with the concept of a decentralized autonomous organization (DAO). But for those who need a quick refresher, DAOs are internet communities set up on the blockchain with no central governing body and where members act in the interest of the group. You can invest in and become a member through purchasing their crypto tokens.

If you look at crypto communities online, be it on Twitter or Telegram or Reddit, you’ll find them to be largely made up of men. If asked to visualize the crypto community, everyone would picture a crypto bro (men who are singularly focused on cryptocurrency predictions) discussing which currency will go “to the moon” next. In fact, 94% of all cryptocurrency is owned by men, which means that women occupy only 6% of all crypto holdings. Should You Trust the Fear and Greed Index?

Cryptocurrency is an extremely volatile and turbulent asset, especially owing to its immensely speculative nature. Investors use a variety of means to gauge cryptocurrencies’ price movement in order to determine future crypto asset performance, including social media sentiment and indices.

Milady Maker—A Look into the Seedy Underbelly of NFT Art

In August 2021, a collection of 10,000 anime-inspired non-fungible tokens (NFTs) called “Milady Maker” entered the market. The project was the brainchild of crypto-based business Remilia Collective. 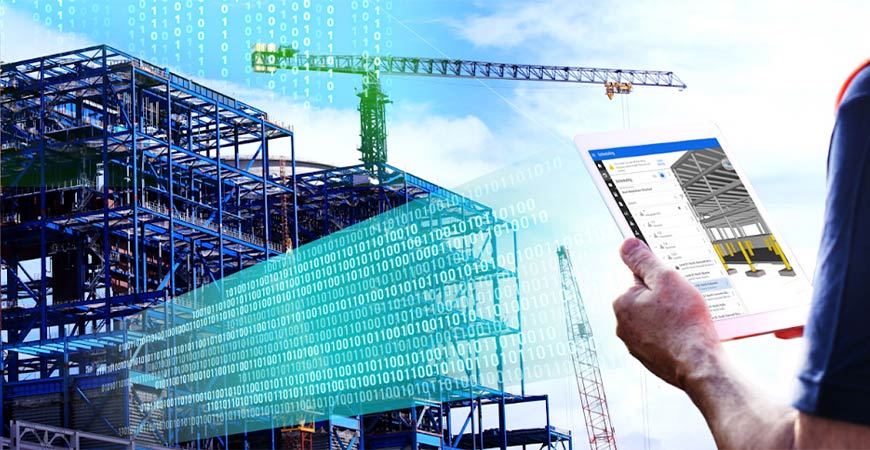 When you are lost on the street, you probably will use your phone and check your favourite navigation app to find the correct route. The whole process is so effortless that you may not realize how sophisticated it is to capture the entire street view in 3D and display it on the 2D screen of your mobile phone.

Best Countries for Mining Cryptocurrency In 2022

The price of Bitcoin has risen since its arrival on the crypto market in 2009. Despite recent volatility, the price of a single Bitcoin is still a staggering US$24,130 as of August 8, 2022. Given the value of Bitcoin, it is no wonder that many professionals and amateur investors are eager to tap into the burgeoning market.

What Countries Are Joining the Digital Currency Race?

PLC Ultima: A Cryptocurrency for Mass Use or a Scam?

In December 2021, a new contender entered the cryptocurrency market. Going by the name PLC Ultima (PLCU), the currency was just valued at US$0.10 when it first came into existence. To put this into perspective, 6000 cryptocurrencies had been launched in 2021, taking the total number of cryptos in the market from 10,000 to 16,000. The dark side of the non-fungible tokens (NFTs) market started to reveal itself after NFTs became mainstream last year. Previously, we have explored how the NFT marketplace is riddled with scams, such as artist impersonations and insider trading. Not only have such hoaxes become a big issue for buyers hoping to get their hands on genuine artist works but also for the artists themselves.

Are NFTs the Future of the Wine Industry?

After making it to the mainstream during the pandemic, non-fungible tokens (NFTs) seem to be everywhere. If you go onto some well-known NFT marketplaces, such as OpenSea and Crypto.com, you can easily find all sorts of NFTs in their dropdown menus, ranging from art, memes and music to photography and sports for purchase or rental. Lately, the NFT market has even welcomed wine NFTs to the space.

What Are the Different Layers of Blockchain Technology?

Racing on the NFT Road: What Are the Latest NFTs in the Car Industry?

What Is the Blockchain Trilemma?

Why BendDAO Might Be a Threat to Popular NFT Projects

Should You Trust the Fear and Greed Index?

Milady Maker—A Look into the Seedy Underbelly of NFT Art

Best Countries for Mining Cryptocurrency In 2022

What Countries Are Joining the Digital Currency Race?

PLC Ultima: A Cryptocurrency for Mass Use or a Scam?

Are NFTs the Future of the Wine Industry?