As an acquirer of Fulfilment by Amazon businesses, Thrasio is carving its place in the future of ecommerce.

With the ecommerce landscape thriving, online retail has gained unprecedented momentum in recent years. The space has become highly competitive, with online retailers pulling out all stops to get a share of the market opportunity. Thrasio has honed this craft to a science. In Thrasio CEO and President Daniel Boockvar’s own words, “Retail is detail, and this is detail.” Thrasio acquires and scales businesses that rely on Amazon’s Fulfilment By Amazon (FBA).

The FBA space, Boockvar says, was highly fragmented and waiting to be capitalized upon. And that’s exactly what Thrasio did. Founded in 2018 by co-founders Carlos Cashman and Joshua Silberstein, Thrasio claims to be the fastest profitable company to reach a US$1 billion valuation.

In February this year, the company raised $750 million in equity financing, topping up the $500 million debt funding it raised in January, according to an announcement by the company. It also recently announced the launch of its Japanese subsidiary, Thrasio GK, with a commitment of $250 million.

This expansion comes on top of Thrasio’s achievements so far – the company has acquired close to 100 top rated brands, managing around 14,000 products. However, it’s not as simple as buying up as many businesses as possible, and the strategy still comes with risks.

A well-reviewed and highly rated product is the first sign of an attractive seller that Thrasio may want to partner with. Boockvar says that often, the solo entrepreneur will reach a logistical ceiling where they cannot feasibly grow their business any larger themselves.

This logistical ceiling is a barrier that separates what Boockvar calls a “solopreneur” from larger corporations in the same field. It’s unreasonable to expect a solopreneur to be competitive without a supply chain across the globe, an in-depth marketing team, creative experts, or SEO management, all of which larger companies have access to.

This is where Thrasio steps in. By integrating these premium products into its own engine, it can double, if not triple, the scale of production, and profit off a well-deserving product.

To achieve this, Thrasio works with sellers to upscale their businesses. And while the original seller usually remains in contact at first, Boockvar explains how they will typically cycle off “within 90 days” of the transaction of business. Sellers are incentivized through “creative earnouts” and high returns, he adds.

But it’s not simply a ‘handover and forget’ process. Selling a business is a “deeply personal” affair, he continues. Further, each business is unique, and requires a different approach to incorporate it into the Thrasio machine.

This is why a team of people at Thrasio guides each unique seller through the company’s scaling process, from production to distribution, with a tailored approach. As Boockvar says, it’s these processes that help bring in more sellers, and that means more quality products for the company’s hugely diverse consumer base.

“Our products are one in every ten households in the United States,” he says. Having customers who range from “baby boomers” to Gen Z creates opportunity for Thrasio’s product development team to create all sorts of connections across product lines and demographics, which Boockvar calls “micro-spheres.”

By “micro-spheres,” Boockvar refers to Thrasio’s system of cross-selling, where connected brands exist for similar types of customers. One example he gives is offering products such as coffee mug holsters as well as coffee beans. Offering related products keeps customers returning to purchase from Thrasio for the convenience it offers. Similarly, it helps the company have a wide product reach, and with that, a wide consumer appeal.

It also helps Thrasio address volatility. The pandemic, for example, caused a shift in consumer interest across the ecommerce space. While bow-ties and tuxedos have been collecting dust on their shelves, arts and crafts have been flying off shelves faster than usual, Boockvar says. Thrasio has been able to adjust to this kind of wide-scale disruption by screening for products that can overcome this volatility, but it is not a one-size-fits-all strategy.

For instance, Boockvar notes that Thrasio does not focus on apparel or high-tech because they are “hard to defend” and quickly become “obsolete” in the eyes of consumers. This is why it is so vital that Thrasio broadens its product pool – so that it isn’t caught off guard by this quickly changing ecosystem.

The sheer amount of data available at Thrasio’s fingertips is key to determining which products make it into Thrasio’s network. In Boockvar’s words, Thrasio is “consumer focused and data driven.” Its approach uses data from multiple sources such as Google Trends and Facebook, as well as data on big retail names such as Walmart, to develop its understanding of what consumers want.

Tapping into the future of online retail

Boockvar says that, by and large, retail used to be based entirely on who owned retail spaces. “If you own [the physical store], you own the customer,” he comments. And while that hasn’t totally disappeared from traditional retail, the shift to ecommerce has clearly split the playing field.

Advertising, for example, has helped online retailers increase consumer reach incrementally. It used to revolve entirely around which company had the biggest budget. The biggest budget could buy up the most space and reach the most consumers. Nowadays, advertisements on social platforms like Facebook will charge around $5-$10 per thousand impressions. This makes a larger audience accessible to a much wider group of potential sellers.

Moreover, the ecommerce space allows sellers to be creative with their strategies. Through dropshipping, for instance, customers purchase a product from a seller who doesn’t actually stock that product, but buys it from a third party and sends it to the customer. This eliminates worries about stock and inventory for the seller, brings the original producer a profit, and gives the consumer a guarantee of delivery.

“You can get a supplier through Alibaba overnight if you need to,” Boockvar says regarding dropshipping. This has allowed for a more entrepreneurial approach to retail, where inventory and logistics have become easily accessible. Loyalty, personalization, and volume can come relatively quickly, helping scale quality products for an individualized experience. And it’s expected that many new online shoppers, around 41%, will spend more if their shopping experience online is tailored to them.

This is what Boockvar attributes to the fragmented but promising space of Amazon FBA, and what led Thrasio to the position it is in today.

Nevertheless, there are more challenges that await the future of dropshipping and ecommerce. Last-mile fulfilment takes careful planning to avoid issues with delivery. This can include customers ordering items that are out of stock, for instance, or dropshipping retailers dealing with quality complaints when they have no control over the product.

These kinds of issues are unavoidable as more parties split control of the production-to-distribution pipeline. The more middlemen in the process, the lesser control any one party has.

However, with a surge in consumer interest in online shopping, now is a crucial time to keep an eye on the ecommerce space. Boockvar remarks that his mother bought her first microwave online, “a big deal,” he says, for someone in her generation. Now, ecommerce markets are predicted to see an increase in customers of up to 3 billion, as places like China, Russia, South Africa, and Brazil gain access to the space. It goes to show how the scale of this industry’s impact has compounded over the years, and its potential for the future.

Though it set out with the simple goal of acquiring high quality sellers, Thrasio has gone above and beyond the domain that it initially carved out for itself. What was once only a single purchase in 2019 is now “two to three” deals per week, Boockvar points out. And while it’s difficult to predict the future of the ecommerce ecosystem, Thrasio “will be well positioned to be a leader,” Boockvar says. For him, this is just the beginning. 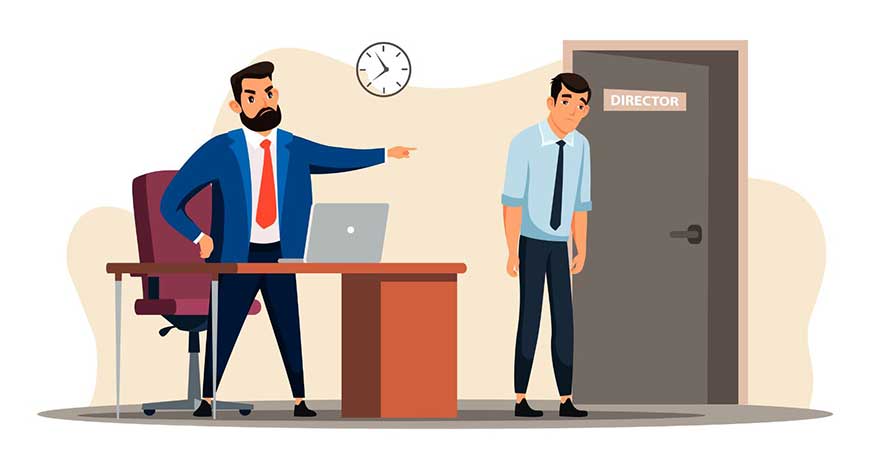