What Is Executive Coaching And Why Does It Matter? Those who frequent LinkedIn and other startup circles will almost certainly be familiar with the term ‘executive coaching.’ It has its advocates and its detractors, but many founders still lack an understanding of what it actually means.

Executive coaching became popular during the 1990s, and has, over time, shed the stigma associated with many other forms of counseling. It has been described as a ‘pivotal’ experience by some, and others, such as Tony Robbins, built self-help empires on the backs of the growing craze.

Executive coaching is the practice of bolstering the performance of top executives, senior management, and other C-suite employees, by helping them tap into their full potential. If done right, the benefits are enjoyed by all three involved parties: the coach, the client or the company that hired the coach, and of course, the employee who received coaching.

Organizations may hire executive coaches to groom their existing middle managers for senior management roles, or to tackle any problems that might be hampering performance and productivity. At the upper levels of company hierarchy, it can also be directed toward helping CEOs to analyze their strategies and challenges, optimizing their – and by extension, their companies’ – performance.

Effective executive coaching aims to produce cognizable behavioral changes in the client, in order to help them better achieve strategic goals. In other words, an executive coach helps executives to see their problems and challenges from a different perspective, thereby facilitating better decision-making.

Much like a sports coach trying to draw out a player’s A-game in the interest of maximizing the potential of both the player and the team, executive coaches work to benefit both the employee and the company.

While still a relatively new field, business coaching is experiencing increasing demand. Companies like IBM, AT&T, Kodak, and Goldman Sachs have invested in executive coaching, although it still lacks proven methodologies and certifying authorities. The average duration of a coaching contract is 6-12 months – a wide range because it often depends on the goals of the employee and the types of problems that need solving.

For executive coaching to be effective, both the organization and the executive to be coached need to agree on explicit goals that they are looking to achieve through the process, along with measurable milestones to mark their progress.

Why executive coaching is taking off

The dangers of executive coaching

Moreover, it is important to understand that each manager has a unique set of strengths, weaknesses, passions, and challenges. Therefore, there is no one-size-fits-all approach.

Header Image by mentatdgt from Pexels 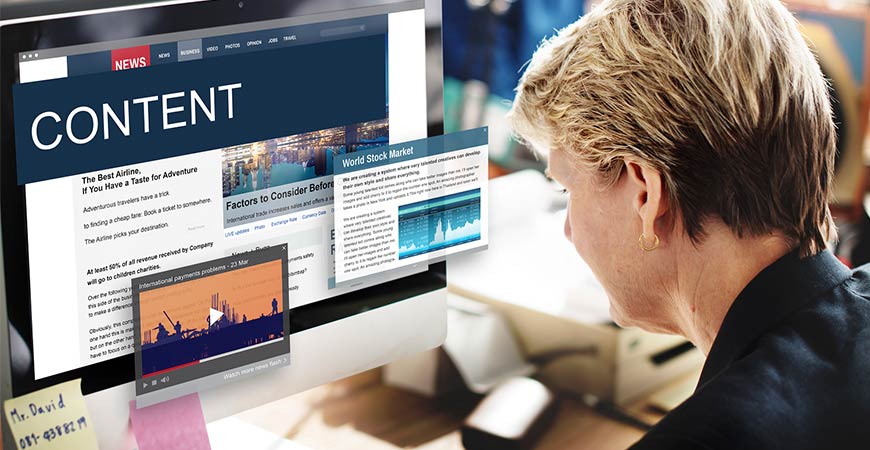