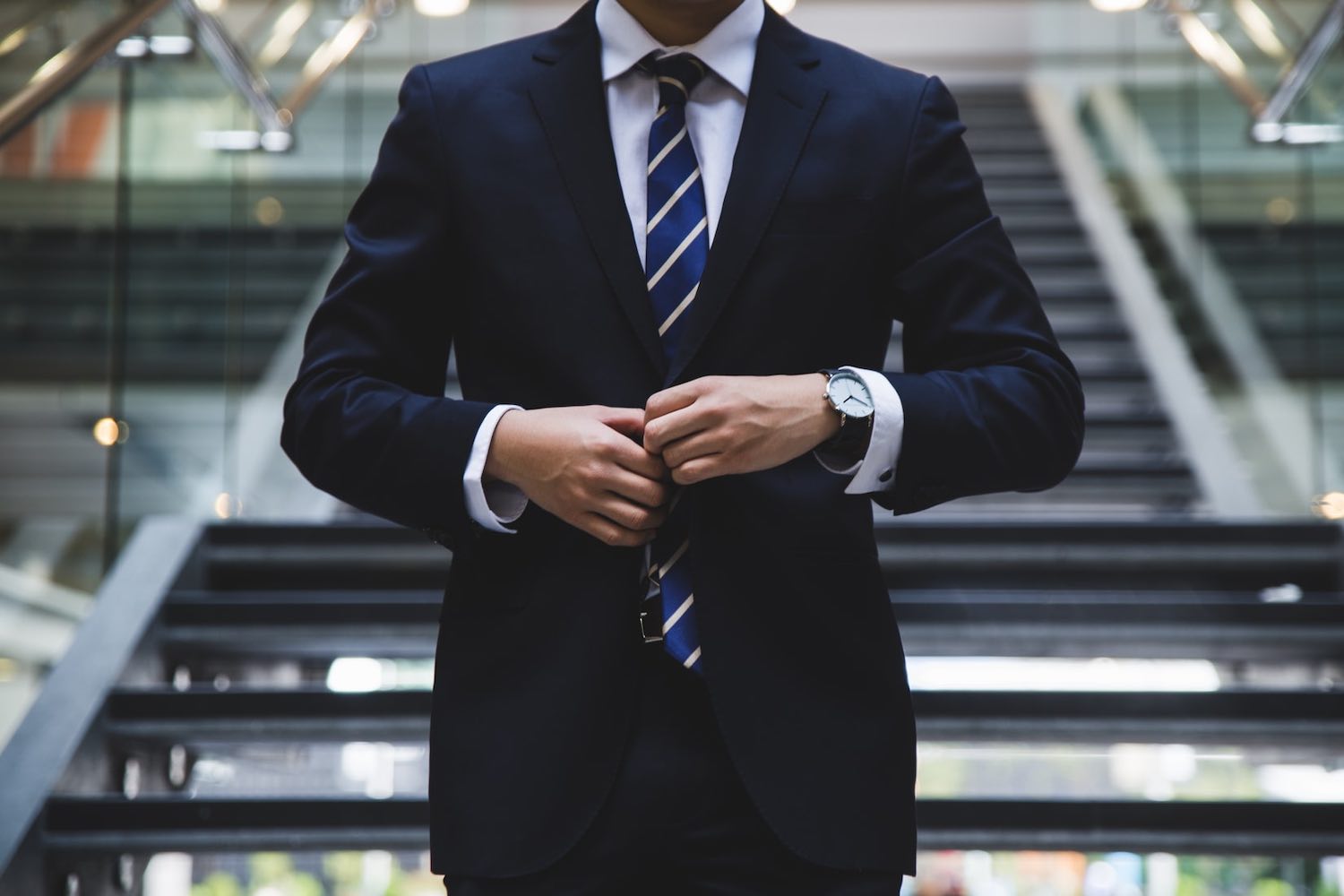 Singapore-based digital wealth management startup Syfe has launched a partnership with the Singapore Exchange (SGX) to allow users to invest in and track one of SGX’s most popular real estate indices.

The seed-stage company, founded by former UBS trader Dhruv Arora and publicly launched in July 2019, is licensed by the Monetary Authority of Singapore (MAS) and manages users’ portfolios using a proprietary algorithm to allocate funds across global assets.

The new partnership will allow users to track and invest in the iEdge S-REIT 20 Index, an index composed of some of the largest Real Estate Investment Trusts (REITs)–companies that own, operate, and finance commercial properties. REIT investors, in effect, are part-owners of the company’s properties, and also earn steady dividends on real-estate profits.

Syfe’s mission is to provide democratized and transparent access to financial products that are usually out of reach for most investors due to misinformation or a lack of resources. The platform can purchase low-cost Exchange-Traded Funds (ETFs) on behalf of users, and automatically manage users’ risk using its proprietary ‘ARI’ algorithm.

“A passive income is a really important need for many individuals, right? Especially as you get a bit older, your risk appetite reduces and you prefer to have some sort of steady income, even some sort of additional income that you can get from your investments,” says Arora.

The startup introduced REITs to the platform in February this year with Syfe REIT+, a portfolio of Singapore-listed REITs selected by the Syfe team on behalf of users. Primarily, this allowed users to circumvent the long-drawn-out process of selecting and tracking individual REITs and avoid large additional payouts in the form of brokerage fees.

Arora emphasizes the benefits of REITs as financial products, saying that Syfe saw an immediate surge in users, adoption, and awareness of the platform after the first portfolio of REITs was launched in February.

“REITs, as you might know, are an incredible tool because, by law, they’re supposed to pay 90% of their taxable income away as dividends,” he says. “What that translates to is about a 4% to 5% kind of dividend yield, which is more or less guaranteed.”

Syfe’s new partnership with SGX builds upon the previous one, formalizing it and expanding its parameters. The startup was cherry-picking REITs for its basket, but it is now using one of the exchange’s own indices, comprising of REITs chosen by the SGX index team.

According to Arora, the partnership between Syfe and the SGX has a natural harmony that fills a gap in the financial services sector. Exchanges typically do not facilitate more than basic transactions; the organization is blind to how any income is used, and whether any of it is reinvested.

“If they have the index, we become everything else–we become the platform, the distribution channel, the investment-reinvestment channel, and so on and so forth,” he says.

Fintech startups around the globe experience roadblocks in the form of regulatory compliance. The MAS, however, is renowned internationally as a champion of financial sector innovation. Syfe Founder and CEO Dhruv Arora credits the smooth set-up of the new partnership, in part, to the progressiveness of Singapore’s regulator.

“MAS, unlike some of the other regulators, is actually quite a forward-looking regulator and they’re very pro-startups and pro-fintech in general,” he says. “Right from our early interaction, they’ve been very supportive of innovation, which can help the broader population. And that aligns very well with Syfe’s mission.”

As a startup, Syfe also benefits from a lack of legacy systems, or the heavy technological back-ends that tend to slow down the pace of innovation at large financial institutions. This means that the platform’s cloud-based architecture will easily allow the startup to scale as the user base grows, and also allows for development at an accelerated pace.

“We are on the cutting edge of technology and innovation, and we are very quick to execute,” says Arora. “Once we agreed on what to do, the end-to-end execution just took us a couple of months, which is even a bit surreal for [MAS], right? They know these things to go on for months, if not years.”

Given that most modern brokers have already digitized their processes, Arora doesn’t anticipate too much hesitation from investors when it comes to the adoption of Syfe’s iEdge REIT offering.

“If you have the intent, the understanding, and the time, then you might prefer using a conventional broker, and if you do have that, by all means, go ahead and do,” he says. “But the majority of people typically don’t have one or two of these traits.”

Syfe’s solution aims to take the management out of investing. The platform has been optimized using the management team’s previous experiences building tech products, and so has been designed to be as intuitive as possible. The ARI algorithm conducts end-to-end portfolio management and diversification, taking the legwork out of the process for users.

The solution is not explicitly targeted toward first-time investors, although Arora says first-timers can and do use Syfe. The bulk of the platform’s users are those with prior experience. Syfe’s goal is to eliminate the inconveniences of these investors’ past experiences–the selection process, the layers of fees, and the constant monitoring and tracking.

“Those who understand will, to some extent, value not just the simplicity, but they will value the actual product, and the cost and the whole experience,” says Arora.

Taking it to the next level

The coronavirus pandemic has already sunk many startups and caused the worst drop in the S&P 500 Index since the 2008 financial crisis, but Syfe has experienced a measure of growth. The startup’s algorithm worked to cushion the increased volatility around the coronavirus by automatically reallocating assets.

Alongside this success, according to Arora, is a growing segment of investors who are finding it too challenging or stressful to manage their investments during this time, which is a demographic that can tap into Syfe’s services. Overall, the coronavirus has provided an opportunity for Syfe to showcase the integrity of its algorithm.

Speaking about the crowded digital wealth management space in the global fintech market, Arora is optimistic about competition in the industry. The real competition, he says, isn’t other startups, but saving accounts in the traditional banking sector. The inflation rate often nullifies any interest earned on a savings account or fixed deposit.

Competition among startups providing similar services can only be a good thing, Arora says, as it pushes every player to do their best, and creates awareness about the kinds of products out there.

“Sometimes when people say, Oh, five guys are doing similar stuff in Singapore, the fact is, combined across all these five, if the assets you control are not even 0.1% of the market, you really haven’t made a dent yet, right?” he says. “So, according to me, the entire space is extremely nascent, and I think competition will be welcome.”

Photo by Hunters Race on Unsplash