India has emerged as one of the most active startup hubs in Asia, and especially in South Asia. From Salesforce’s first venture investment in India to a Bollywood actor’s health startup investment, take a look at the week that was in the Indian startup funding arena.

The new year is off to an illustrious start for Indian startups.

Last week, a fresh fundraise made Digit Insurance India’s first unicorn of the year. The insurtech company raised INR1.35 billion (US$19 million) from existing investors with a post-money valuation of $1.9 billion, marking its entry into India’s unicorn club.

The next day, on January 16, Indian Prime Minister Narendra Modi announced a INR10 billion (around $136 million) startup seed fund for new entrepreneurs. The fund was announced under the five-year old Startup India initiative.

Indian startups continued to gain momentum this week, building from the high notes from the previous one. Here’s a wrap-up of all the deals that took place.

Dunzo offers delivery services across a range of consumer goods, including food, groceries, health and wellness products, and pet supplies, in addition to offering pick-and-drop services. The company’s gross merchandise value stood at $100 million, with 2X growth over 2020, the report said.

Agritech startup DeHaat was a close second. The company, which offers end-to-end agricultural services to farmers in India, raised $30 million in a Series C round, according to a statement by lead investor Prosus Ventures. Prosus also holds a 31% stake in Chinese Internet giant Tencent.

BharatPe uses QR codes to aggregate payments from across different Unified Payments Interface (UPI) apps. UPI apps, such as Google Pay or PhonePe, are app-based interbank transfers widely used for payments in India. The company aims to raise $700 million in debt over the next two years, the Business Times report said.

Furlenco, a furniture rental startup based on a subscription model, also raised some monies in venture debt this week. The company cashed about $2.7 million in debt funding from Blacksoil Capital, Firstpost reports.

The round sets the company up for a Series C fundraise in the next few months, and will bolster the company’s position as “an AI-driven, on-demand healthcare service across India,” the statement said.

Another AI company, AlphaICs, also raised early-stage funding dollars this week. The company secured $8 million in a Series B round, Mint reports. The round was led by Endiya Partners and Emerald Technology Ventures, with participation from existing and new investors as well.

Indian startups also clocked in a number of seed-stage rounds this week. A little over $10 million was cumulatively raised in seed funding by edtech startups Udayy and BeyondSkool, social commerce platform ShopG, fashiontech startup Fashinza, and livestreaming and community platform for gaming Turnip (data from Crunchbase).

In the only late-stage round to take place this week, HR tech company Darwinbox raised $15 million in a Series C round. The round was led by Salesforce Ventures, marking its first investment in India and second-ever in Asia. Participating investors included existing backers Sequoia Capital India, Lightspeed India, Endiya Partners, and 3one4 Capital.

Bollywood star Aishwarya Rai Bachchan also joined the funding bandwagon this week, investing about $680,000 as part of a larger round in health startup Possible, according to Economic Times.

The week reflects a bounce back in startup funding in India. After raising a record $10 billion in VC dollars in 2019, India’s startups faced the headwinds of the an economic paralysis in 2020 and tensions with China. In the first half of the year, startup funding fell 29% as compared to 2019.

Signs of recovery looked promising by the tail-end of 2020, with a growing unicorn list and a boom in the edtech sector. If the flurry of activity in January this year is any indication, looks like Indian startups are picking from where they left off. 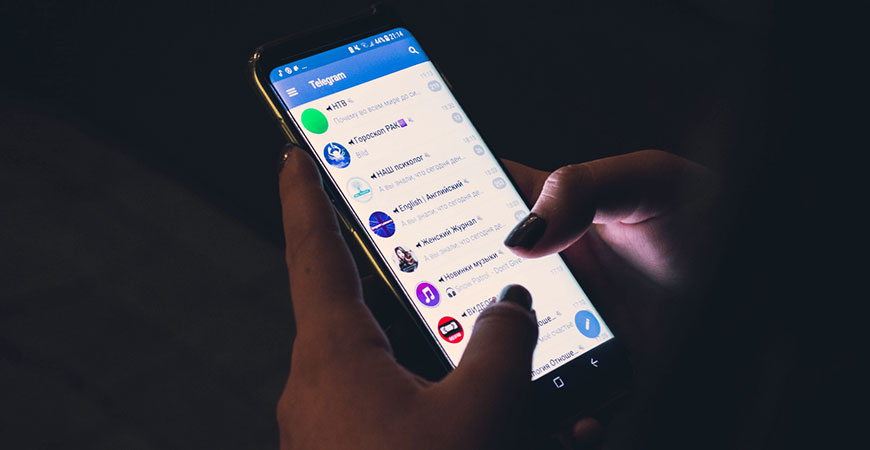