About 60 percent of American and UK-based video game developers have started using blockchain technology. For them, the scope of innovation and real-world value offered by “play-to-earn” crypto games—absent in traditional video games—enhances their appeal. Players, too, have been enjoying the chance to earn money while playing video games, so much so that some have decided to quit their full-time jobs to pursue gaming. Some players have been able to earn up to a million dollars from playing blockchain games. Clearly, these games are proving profitable for both players and developers.

What’s more? NFT games generated US$2.32 billion in revenue in the third quarter of 2021. Axie Infinity became the first game to surpass US$1 billion in sales from their non-fungible token (NFT) assets, with their current revenue surpassing US$3 billion.

The co-Founder and COO of a blockchain gaming platform The Sandbox, Sebastien Borget, shares, “With funding flowing, user adoption figures skyrocketing and the world’s leading media publications reporting on our rise, this is the most exciting period in blockchain gaming that the world has ever seen, and certainly, in the six years that I have been personally involved.” From Axie Infinity to The Sandbox and Alien Worlds—numerous blockchain games have taken the world by storm, ushering in billions of dollars in revenue for developers.

So, how exactly do these developers make money? Let’s have a look!

Largely, there are two ways:

When a player signs up to play on a crypto gaming platform, they are required to pay a transaction fee for purchasing in-game digital currency. That’s primarily how game developers earn money. When more players purchase the native token, its value goes up, thus benefiting both ‌players and developers.

Video games, like Fortnite, sell skins, or outfits, to their players. These help players blend into the game’s environment. Now, with the advent of blockchain gaming, Chief of Marketing at Bright Star Studies, Sune Thorson, expounds, “A game company doesn’t need to be the one selling the skins anymore to make money. Instead, we can facilitate the marketplace where the transactions of the skins take place on the blockchain. No matter where a cosmetic item is sold, the blockchain registers the transaction and charges a small fee which goes back to us.” That is to say that, with outfits being traded on blockchains, when players want to sell their skins for a profit, the developers will receive a cut of it, too.

These assets are usually sold in the form of NFTs. As per a survey, 50 percent of video game developers said that they intend on incorporating NFTs into their games. This gives players more real-world value as they are able to trade those NFTs and profit off of them.

As profitable as crypto gaming may sound, it’s not so simple. The co-Founder of augmented reality platform OVR, Diego Di Tommaso, details, “Play-to-earn is not a magic pill that will make any game profitable for players, yet it sets a precedent and a canvas for such a value-distributing game.” Players need to account for the volatility of cryptocurrencies and the time it would take to start earning a significant amount with games.

Developers can rest assured that the scope to boost their income through blockchain gaming is only set to grow. In the coming years, as the industry expands even more, developers might even start trading their NFTs on other gaming platforms. Through inter-game interactions, developers will be able to expand their reach and revenue. The COO and Founder of cryptocurrency exchange WazirX, Siddharth Menon, concludes,“As more money is now being invested in the market, there’s no doubt that crypto gaming is all set to become an industry of its own. Several studios are also now jumping to the crypto gaming bandwagon, in an attempt to capitalize on the latest trend.” 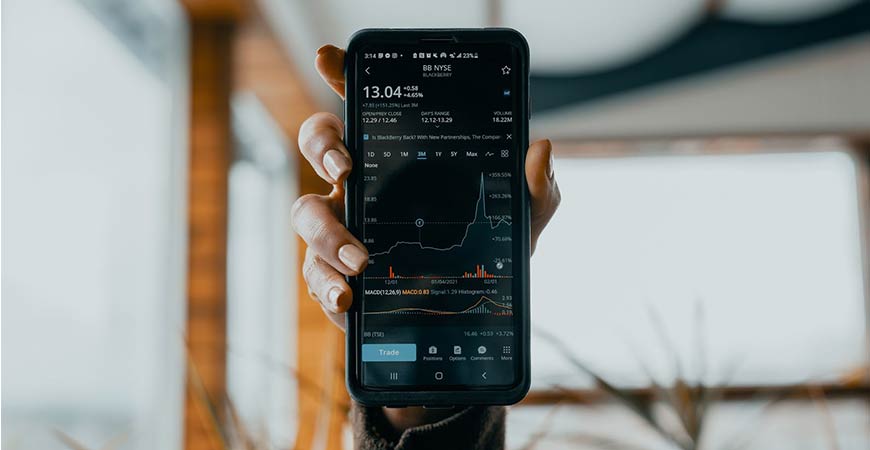 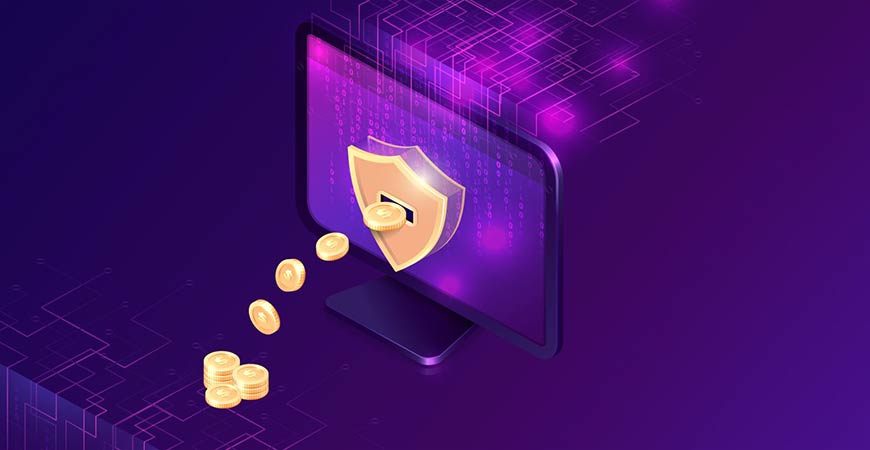 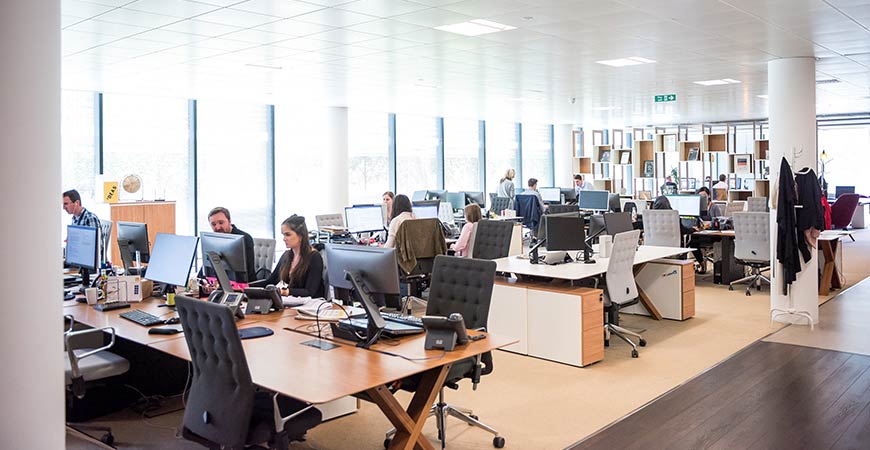