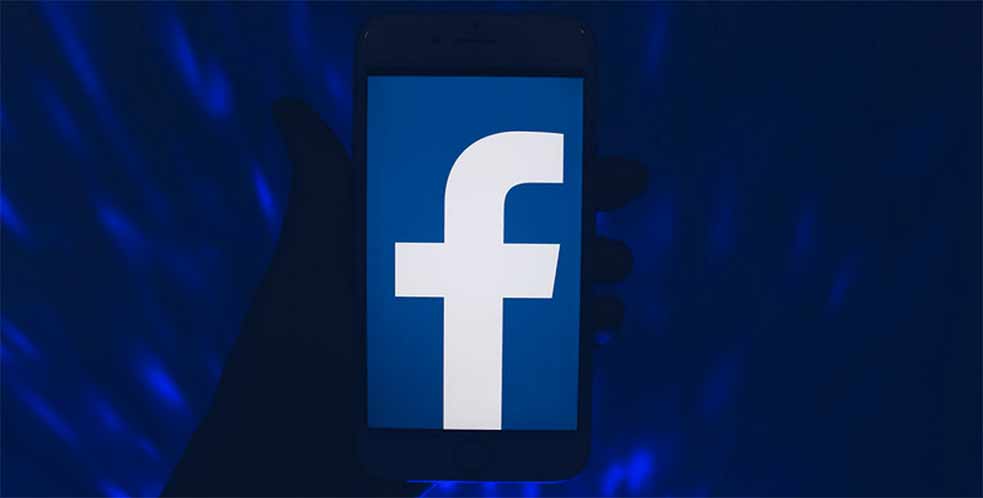 The NYU researchers were analyzing political advertisements on the platform using “Ad Observer” – the tool that concerned Facebook.

On August 3, 2021, Facebook disabled the accounts of a group of NYU researchers. Facebook’s Product Management Director Mike Clark released his statement in a blog post saying, “Today, we disabled the accounts, apps, pages and platform access associated with NYU’s Ad Observatory Project and its operators after our repeated attempts to bring their research into compliance with our Terms.” He added that the company did so to protect its users’ privacy, shining the light on Facebook’s commitment to transparency.

Who are the NYU researchers?

The researchers were part of a project called the “NYU Ad Observatory.” They were studying political ads on Facebook – from how they are formed to how they are targeted. They started this study – with Facebook’s approval – ahead of the 2020 US elections. Concerned that Facebook wasn’t sharing truthful and complete data, they created a tool called “Ad Observer” – a plug-in that allows users to share anonymous information. It includes information, like the categories, gender and keywords, about the ads displayed to them.

Laura Edelson, the lead researcher of the project, shared, “Using data collected through Ad Observer, and also data collected using the transparency tools Facebook makes available to researchers, we’ve been able to help the public understand how the platform fails to live up to its promises and shed light on how it sells the attention of its users to advertisers.” She added that the company failed to display many advertisements in their public archives.

As per Facebook’s terms of service, a user may not “access or collect data from our products using automated means (without our prior permission) or attempt to access data you do not have permission to access.” Clark asserted that the research team was informed beforehand that Ad Observer does not comply with the company’s policies. But the researchers denied the claims that they were exploiting users’ private data.

Edelson declared, “All of these claims are wrong. Ad Observer collects information only about advertisers, not about our volunteers or their friends, and the FTC (Federal Trade Commission) has stated that our research does not violate its consent decree with Facebook.”

She added that the social media networking company was trying to silence the team because their work often turns the attention to problems on its platform. In an emailed statement, she said, “Worst of all, Facebook is using user privacy, a core belief that we have always put first in our work, as a pretext for doing this.” According to her, this event shows that Facebook should not have the power to determine who is allowed to study them. It should be open to all.

Facebook has come under fire for various data scandals over the years. In 2018, the Cambridge Analytica scandal brought to light data concerns as data of over 87 million users was exposed without their consent. Recently, US Representative Alexandria Ocasio-Cortez, while discussing the role of Facebook in the US Capitol Attack of January 6, 2021, said that the company has formerly had a “complete lack of accountability” to democracy.

Despite the criticism Facebook faced for disabling the accounts of the researchers, Facebook stands by its decision.