Audius: Does It Have the Potential to Change Music for Everyone? 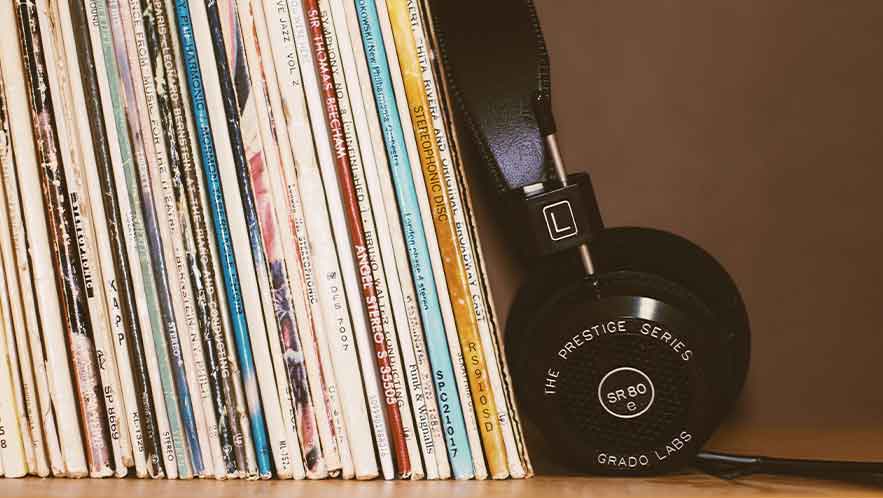 The one music streaming platform to rule them all? What sets Audius apart?

If one were to put a music streaming service, blockchain and a native token into a crypto blender, the result would be Audius. At first glance, it appears similar to other music streaming platforms like SoundCloud or Spotify. However, there’s a lot more to it than what initially meets the eye.

The startup may be less than a year old, but with big names, like deadmau5 and 3LAU, on the advisory board, and companies, like Coinbase Ventures, Blockchange, Binance, as investors, it is decidedly not an underdog.

Looking to form a direct link between fans, content creators, and an exclusive selection of music, Audius utilizes decentralized blockchain technology to ensure that artists get full control over the monetization and distribution of their work. The platform essentially allows artists to create musical NFTs and distribute their work through node operators, which are individual computers in a peer-to-peer network on the platform blockchain.

The platform is powered by its own native token, the $AUDIO, and run by node operators around the world. The native token allows the artists to directly receive their profits from fans every time their music is streamed. This promises artists fair play of their music as well as censorship resistance.

While the music industry is veritably worth billions of dollars, hundreds of middle-men making their cut of the profit leaves a relatively small piece of the pie for the artists actually making the music.

Sometimes artists may be forced to give up their royalties and rights to the ownership of their music when signing with major labels or even be victims of malpractice (think Taylor Swifts Discography being sold without her consent or Megan Thee Stallion’s label blocking her collaboration with BTS). Audius is looking to change that.

As opposed to competitors, like Spotify and SoundCloud, that function mainly on user subscriptions, Audius offers its users an opportunity to gain rewards from contributing to the platform. In addition to monetization, users can receive 100 $AUDIO as a bonus directly to their Audius Wallets for in-platform usage.

The rewards are aimed at trending tracks, playlists as well as apps developed through the platform’s application programming interface (API). One can also gain rewards through connecting their verified accounts on Instagram or Twitter to Audius.

The $AUDIO token is the central pillar of the Audius ecosystem. Its three-prong utility is in the form of security, incentives and governance. Apart from playing a key role in decentralizing the streaming service, the $AUDIO token helps maintain the network’s security while providing access to exclusive features within the platform.

The token gives the users a stake in the service, meaning that the Audius platform is thus owned and governed by its users. By staking $AUDIO, users gain a portion of network fees and additional voting power in the governance system.

While the novelty of the platform excites many, it is important to looks past the hype and objectively analyze the pros and cons that exist within the setup.

The initiative to create a platform that is pro-artist, first and foremost, is an important requirement in the industry. The niche that Audius currently inhabits is vastly unexplored at the moment, allowing the team a lot of space to explore and fine-tune its system.

The project is still in its infancy and has some issues to be ironed out, but the team behind the initiative seems to be quick on the uptake. The project is gradually garnering the attention of music and crypto enthusiasts alike and has the potential to grow.