After the Evergrande crisis, another issue may threaten China’s GDP. This holiday season, some of us across the world may not get to buy smartphones and other goods for our loved ones. That’s because China’s state-mandated power cuts have forced factories to shut down and halt production. This will affect the supply of some sought-after products, like Apple and Tesla.

The cuts come as China aims to meet its official energy use targets and its climate goals. The nation has vowed to cut its energy consumption by around 3% in 2021. Another reason behind the power cuts is the high cost and tight supply of coal. China is home to numerous manufacturing plants for top companies around the world. These power cuts might prove detrimental for these companies, especially with the peak sales season approaching.

Around 15 Chinese companies have blamed the power shortages for disrupting production. In light of this, banks have changed their economic forecast for China too. Goldman Sachs cut its forecast for China’s 2021 economic growth to 7.8% from 8.2%. In 2022, the bank expects it to fall further to 5.5%. For Chinese startups, this also acts as a lesson in energy management and navigating through abrupt stressors.

What prompted the power cuts?

As per economists and environmentalists, China’s manufacturers have exhausted this year’s energy quota faster than planned. This comes with the increasing demand for exports as the spread of Covid slows.

Additionally, China is set to attend a U.N. environmental conference between October 12 and October 13, 2021. That puts pressure on the Chinese government to meet its targets and show the world that the country is being energy-efficient.

What are the consequences of this power shortage?

For one, it is worsening the existing supply chain issues around the world. With factories shutting down and production slowed, companies like Apple, Tesla and more have to delay the sales of their products. This will affect the global economy. Nomura’s analysts noted, “The power-supply shock in the world’s second-biggest economy and biggest manufacturer will ripple through and impact global markets.”

Many companies have already declared that rationing energy could affect production and hurt them financially. Nomura’s economists Ting Lu, Lisheng Wang and Jing Wang echo this sentiment. They said in a report, “Beijing’s unprecedented resolve in enforcing energy consumption limits could result in long-term benefits, but the short-term economic costs are substantial.”

Goldman Sachs bankers feel that, besides the power shortages, the government’s approach to the Evergrande crisis and the record-high coal prices are harming the economy.

Besides factories, households are facing power cuts too

In North-east China, residents are having to ration power during peak hours. Plus, Changchun residents noted that these cuts were happening sooner and lasting for a longer duration than informed. In Huludao, citizens were asked not to use energy-intensive appliances, including water heaters and ovens, during peak periods. In Harbin city, shopping malls were closing earlier than usual to save electricity.

Many of these residents are not pleased with this move. They are appealing to the government on social media, asking them to restore all power supplies. 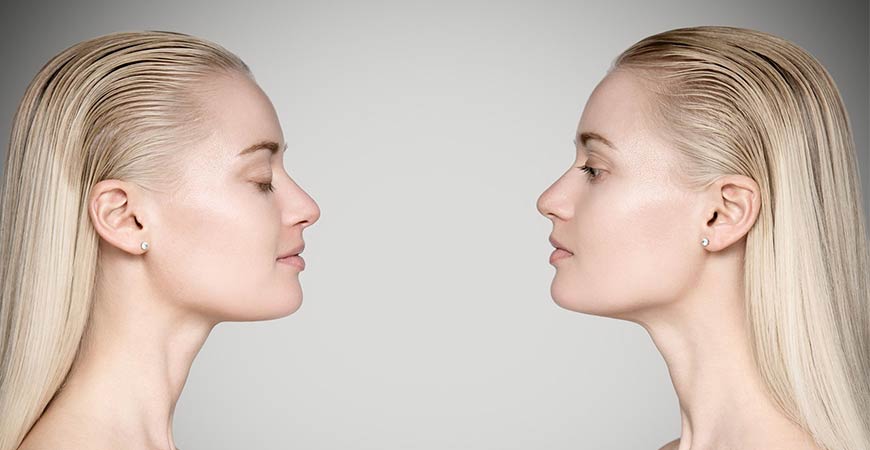