Figuring Out Whether Your Startup Needs a Co-Founder

Are two heads really better than one?

A question founders often ask themselves is – do I need a co-founder? Although founders can rely on expert advice and standard examples to find out, recent research has made it clear that the answer is no.

Research has found that startups with one founder are more likely to succeed than those with more than one. A 2016 study discovered that most startups that raised over US$10 million, and most startups that have successfully exited, had only one founder at the helm. Another, more recent research from NYU and the Wharton School found that solopreneur companies were more likely to stay in business and rake in higher revenues than those led by founding teams.

And yet, Paul Graham, Co-Founder of Y Combinator – one of the world’s most successful accelerators Y Combinator – said that he would never start a company on his own. And that is coming from the guy whose program gave the world startups like Stripe, Airbnb and DoorDash.

Making An Argument For Co-Founders

For one, investors are more likely to pick companies with a team of founders versus a single frontman. This has little to do with the potential success of the company, as the studies cited above have shown. Investors tend to avoid single entrepreneurs because they are derisking. To them, having two or more founders is a safety net for the potential downsides of investment they are making.

It also helps to have someone who can play the devil’s advocate. Founders can bounce ideas off advisors and mentors, but co-founders are the first sounding boards for the most unconventional plans. This makes for more critically thought out decisions. Also, if the idea doesn’t pan out, they end up sharing responsibility for the fall.

Taking the fall extends to other liabilities and losses that prop up in the course of business. Sole founders can potentially even bankrupt themselves because of factors that may be completely outside their control (such as the COVID-19 pandemic, which has put young companies under incredible operational pressure).

But perhaps the most compelling reason to get a co-founder on board is that it keeps the startup going. Starting a company is not an easy journey, and the uphill grind is bound to affect morale at several points during the journey. Having a co-founder is a massive plus when it comes to shouldering the sheer psychological weight of starting a business.

What To Look Out For

When scouting for a co-founder, there are four qualities that are absolute must-haves for the relationship between co-founders to work.

Pairing up with a co-founder is much like matchmaking. The digital revolution has made finding co-founders as easy as finding a date. Sites like CoFoundersLab, Founder2be, Starthawk and F6S are great places to start.

Founders can also choose not build a founding team. The final decision depends on what the business needs to remain successful past the early days, and whether having a co-founder may help to realize that possibility. There is no magic formula that can give founders the answer, because the answer is entirely up to them.

Header image by rawpixel.com on Freepik 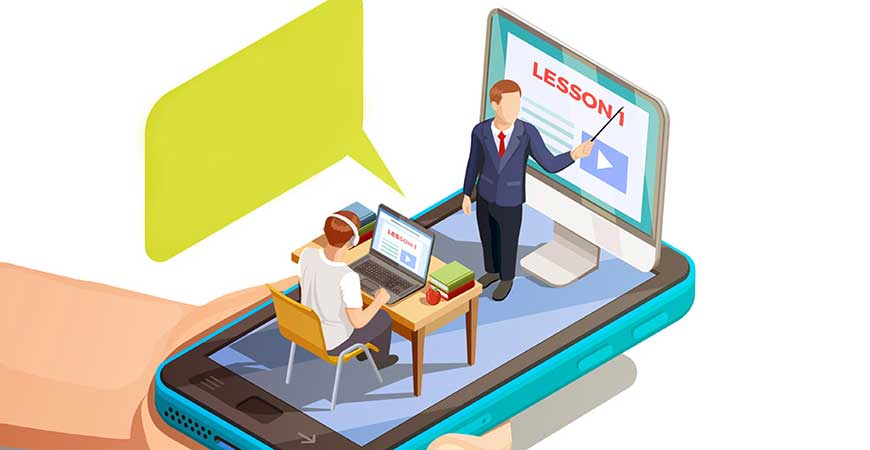