Zoom, Spotify and TikTok, among others, are enjoying surprising importance in our post-COVID-19 future

The COVID-19 pandemic has seen the implementation of wide-scale social-distancing measures in order to limit the spread of the virus. The need to stay at home has undoubtedly shifted our approaches to daily life, potentially for good.

Most notably, e-commerce and online conference technologies have experienced increased traffic, benefiting from the demands of people stuck at home, speeding up their adoption in a way that may have taken years for them to achieve organically.

How will the world of tech evolve through this public health crisis?

Here are 6 notable tech trends that have experienced accelerated growth and traction due to social distancing measures.

The boom of e-commerce and online shopping cannot be overstated. Online sales of groceries and consumables in China saw an increase of 26.4% between January and February in 2020, while the same period in 2019 only witnessed a 20% increase.

This growth largely owes itself to Chinese domestic e-commerce services Taobao and JD.com. Through these services, Alibaba and Tencent will most likely continue competing for space in the grocery delivery market beyond COVID-19.

Amazon has also seen growth during the pandemic. The hit which the company took from social distancing orders was reflected in a 21.64% drop of its share price to 1,689.15 between mid February to the 15th of March. However, the price came back stronger than ever just one month later, when it hit record heights of 2,168.87.

Faced with a lack of traditional shopping options, more people across age groups have developed confidence in e-commerce services, making online shopping more ubiquitous than ever. In addition, this phenomenon has also increased the optimism and promise of Amazon’s drone delivery service, Prime Air, as evidenced by their development of mobile ultraviolet sanitation. COVID-19 could generate serious traction in favor of these unmanned delivery services going forward.

In addition to delivery and online shopping, Amazon also offers Prime Video, a video streaming platform for Prime subscribers. With the implementation of social distancing measures, Amazon has decided to show many family and children programs for free in order to generate more traffic.

Spotify saw its share price soar 8.56% over the course of the day on May 20 as a result of signing The Joe Rogan Experience, a podcast hosted by comedian and sports commentator Joe Rogan. With over 8.42 million subscribers on YouTube, it is unsurprising that Rogan’s innovative “long form media” podcast was downloaded 190 million times per month in 2019.

The company reportedly paid the equivalent of over 26 billion streams of Rogan’s program for the streaming license in the deal, believed to be valued at 100 million. The signing of Rogan’s show in the heat of the COVID-19 pandemic proves that podcast-form media and its creators have serious potential. It’s also a nod to the growth of Spotify as a streaming service for podcasts, in addition to its roots in music streaming.

Netflix has also seen an unprecedented rate of growth as a result of COVID-19. The film and television streaming company clocked in almost 16 million new users at the beginning of the year. Evidence for this can also be seen in the explosive popularity of Tiger King, released on Netflix exclusively on March 20. Social media discussion of the massively popular docu-series and resulting Internet memes of the program demonstrate the widespread accessibility of these streaming services. It is undeniable that these platforms are used more than ever.

From a purely professional-use platform before and up to its 2019 public listing, Zoom became a common household name in 2020.

The sudden burst in popularity of the video conferencing app has led users across industries to use the platform for holding classes, webinars, meetings, and even large-scale events. The explosion in need for professional remote communication tools was reflected in the stock price of Zoom—from 68.72 dollars on January 2nd to 204.15 just six months later.

While the sudden jump in users of the platform brought backlash in the form of data security breaches and the presence of unsolicited pranksters in conference calls (“Zoombombing”), more and more users have signed on, in part because of the platform’s versatile range of [interactive features](https://www.jumpstartmag.com/essential-interactive-zoom-features-for-every-user/#:~:text=It offers interactive features like,is with the content provided.). Video calling platforms such as Zoom and Microsoft Teams will continue to encourage remote working; they have the potential to fundamentally evolve our notion of “work” altogether.

Game publisher Activision Blizzard released Call of Duty: Warzone on March 10, and saw an incredible 60 million players join since its launch. Activision also reported a record 407 million players each month in the first quarter of 2020, pushing the company’s digital channel revenue to 1.44 billion.

Tencent, the multinational conglomerate and owner of Activision Blizzard, has seen its gaming business revenue rise 31% in the first quarter. Listed publicly in Hong Kong, Tencent’s share price also climbed an impressive 14.4%: a huge improvement on the 15% decrease from last year. Tencent defied first quarter predictions as COVID-19 countermeasures continue to draw the masses towards video games. Tencent’s success is unsurprising however, considering its stake in multiple headliner games such as League of Legends, Fortnite, and Assassin’s Creed.

This novel video sharing app, owned by ByteDance, a Chinese tech unicorn worth over $75 billion, has gained noticeable traction over the past year. Its popularity has soared quickly and continues to sweep across the world. In the week of March 16th, as students were beginning to start online learning classes, the app was downloaded more than 2 million times—an 18% increase from the previous week.

TikTok uses an innovative user-experience-based algorithm, one unlike any other found on other platforms. Instagram’s discover page is algorithm-determined based on a user’s searches, but its self-curated home feed still dominates the platform. TikTok’s algorithm-based feed, however, is its main feature. Not only will its exploding popularity continue to increase the dominance of social media generally, but it will also open doors into more Big Data and data analytics opportunities, boosting demand for new-age processing hardware from tech firms such as Nvidia and Intel.

While Uber’s main ridesharing industry continues to suffer from distancing measures and lockdowns during COVID-19, its food delivery service has seen a 30% increase in sign-ups, along with an influx of new drivers during the pandemic. Although the increased sales are unlikely to mitigate the losses on Uber’s main ridesharing platform, UberEats’ growth is noteworthy.

The encouragement of self-isolation and social distancing has naturally further popularized food delivery smartphone apps. In general, not only are consumers ordering food more often, average order sizes have increased by 24% from last year. Although there are warning signs that the food delivery space may need a complete overhaul, it’s currently easier, more accessible, and more popular than ever.

This global pandemic has given us much to think about. Hopefully, these evolutions in tech will help us continue to adapt and overcome, speeding the technologies we use in our daily lives to new heights. 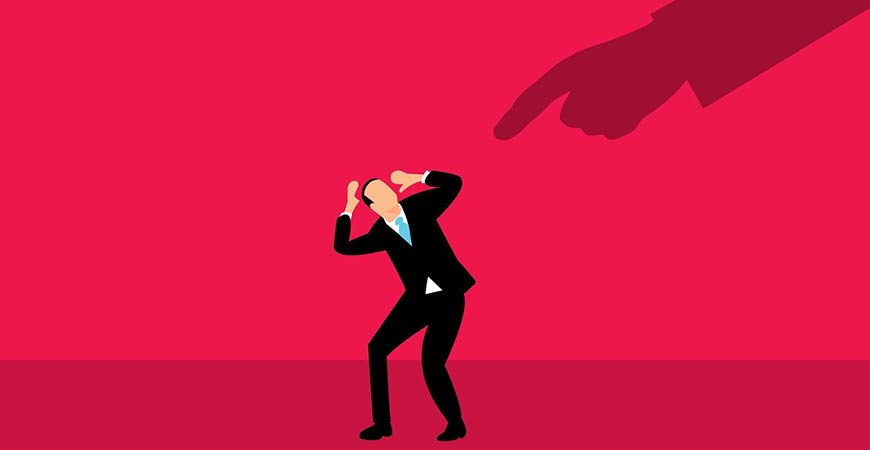