The World Could Be Better Without College Colleges need to catch up with the evolving job market and the career landscape in order to not become obsolete for today’s youth.

Steve Pink’s movie ‘Accepted‘ may not have been a hit. But it did point out critical issues in our education systems. The film follows a high school graduate who creates a fake college with the help of his friends after failing to get a college admission. Underneath the comedy, the film portrayed how parents expect their kids to attend college after high school, and even consider a college admission as a feather in their own parenting caps.

Growing up in a middle class family in India, the thought of not going to college never entered my mind. As soon as I was old enough to understand what college was, I wanted to attend one, partly lured by the portrayal of college life in films. I was led to believe that getting a university degree was the only way to be successful, and the only logical step after high school.

Now, having graduated and received my postgraduate diploma, I have realized that college education may not be all that it is hyped up to be. Career choices aren’t as static as they used to be, particularly in the technological age. In many places, the cost of education has risen unsustainably, leading to building student debt.

And with COVID-19 disrupting the education system, students are now seriously considering whether college education is worth it, especially since the campus environment and socialization opportunities, which were the biggest draws of college education, are now being replaced with video conferences.

This works out well for fields that require intense training like medical or engineering. However, the college education system is vastly outdated in most other fields. For instance, becoming a YouTuber or an influencer is a lucrative career option today, but there are no college courses for it.

In fact, even in traditional fields, college education often fails to impart even the basic practical knowledge required for a career in the field. Take journalism for example. I received my post graduate diploma from one of the top colleges in India. The course was focused mostly on print journalism, while digital journalism, the most popular career option at present, was on the back burner. Moreover, I learned nothing about startup and technology journalism, which is what I do now.

This just goes to show that although we go to colleges because we think we can learn what we need to for a job, most times we learn it only on the job.

The second most important reason to attend college is that college graduates make more money. According to a 2019 research by the Federal Reserve Bank of New York, college graduates earn almost 75% more on average than people with only high school diplomas. This seems to indicate that a college degree still pays off.

However, many college graduates incur a mountain of student debt that they often struggle to pay back. In fact, in the U.S., around 44 million Americans owe over $1.6 trillion in student debt. About 45% of people with student debt think that college was not worth it.

Another reason why the university path remains prevalent is that most people still believe that a degree, especially from an Ivy League college, holds weight when you’re applying for jobs. This may have been true a decade or two ago. But now, most companies are reevaluating their criteria for selecting candidates.

Recent studies by LinkedIn and Glassdoor show that a number of renowned startups and companies have now dropped college degrees as a hiring criteria. Some of these companies include Google, Apple, IBM, Nordstrom, Costco, and Bank of America.

In fact, American entrepreneur and millionaire Gary Vaynerchuk writes in his blog, “I have no clue where some of my employees went to school. If they all said community college, or they didn’t go at all, or they went to Harvard – it all would have landed the same way.”

The college education system follows a “one-size-fits-all” approach. There is hardly ever room for creativity, or enough space to nurture individual talent.

Besides, the most basic concept is that we go to college to gain knowledge. But, how much of the knowledge we gain do we really retain or use in the long term? In 2003, the National Assessment of Adult Literacy test by the U.S. department of Education found that only 31% of the 26.4 million college graduates who took the test were ‘proficient.’

Furthermore, 3% or around 800,000 college graduates were found to be below “basic literacy” levels, meaning that they could only perform the most basic tasks like locating easily identifiable information from a short prose.

A study in the 1980s that aimed to measure the effect of education on applied reasoning found that the benefit of college was zero. Another research to test college graduates’ ability to “apply statistical and methodological concepts to reasoning about everyday-life events,” found equally dismal results.

The researcher wrote, “Of the several hundred students tested, many of whom had taken more than six years of laboratory science…and advanced mathematics through calculus, almost none demonstrated even a semblance of acceptable methodological reasoning.”

Not only do college graduates fail to retain most of what they learn in college, they often also fail to apply this knowledge in the real world.

In ‘The Unschooled Mind: How Children Think and How Schools Should Teach,’ Harvard psychologist Howard Gardner wrote, “Students who receive honor grades in college-level physics courses are frequently unable to solve basic problems and questions encountered in a form slightly different from that on which they have been formally instructed and tested.”

This low retention of knowledge, however, can be in part attributed to the lower effort by students to learn. According to a study, students now spend 10-13 hours per week studying, which means less than 2 hours a day.

As a rule of thumb, students are expected to spend at least two to three hours on studying for each hour of class time, which equates to about 30 hours of studying and 15 hours of classes per week. So, for individual students who do spend the required amount of time studying, college education could pay off.

However, there is the factor of relevance and interest. College education system often forces students to study subjects that are not completely relevant for their future job, or do not interest them – the “one-size-fits-all” approach.

So can you get away with not having a college degree? Probably not, depending on your chosen field. That’s because there is a credential inflation. Simply put, since the number of college graduates keeps increasing, companies are more inclined to keep college graduation as a minimum requirement for employment.

But as discussed earlier, it is fast changing. More and more companies are now considering talent over degree. But this is not to say that a college education is completely worthless. For those interested in learning, college can be a great place to gain knowledge.

But unless our college education system evolves with the job market, breaks out of its outdated shell, and becomes more relevant, it will soon become obsolete in most fields. With entrepreneurship on the rise and soaring Internet penetration around the world, a young person might be more successful being a blogger or an Amazon seller, and without incurring debilitating debt. Today’s world provides immense opportunities, and thanks to the Internet, a college degree is no longer a prerequisite to success.

Photo by Nathan Dumlao on Unsplash 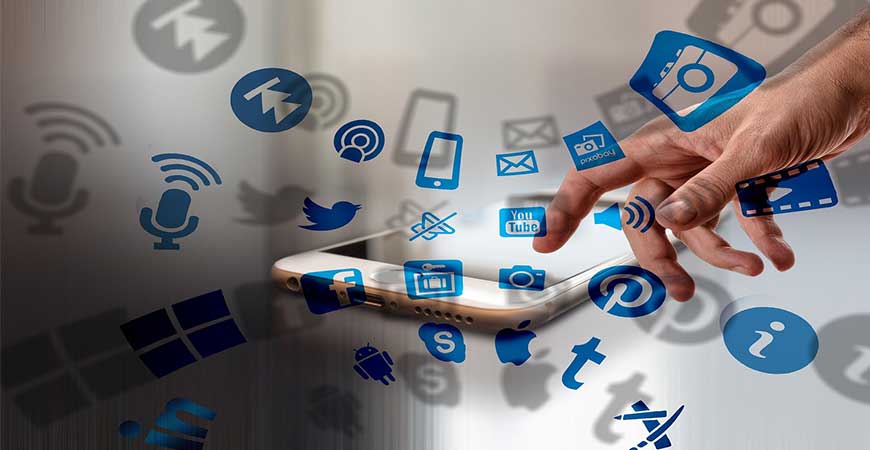 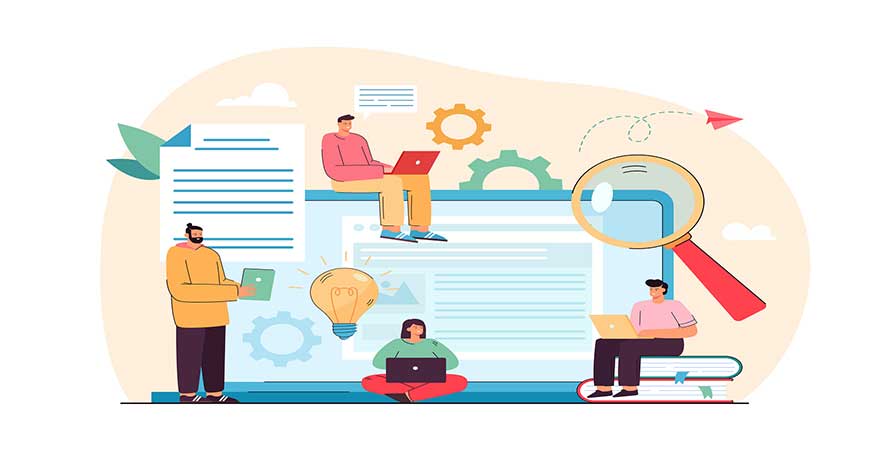