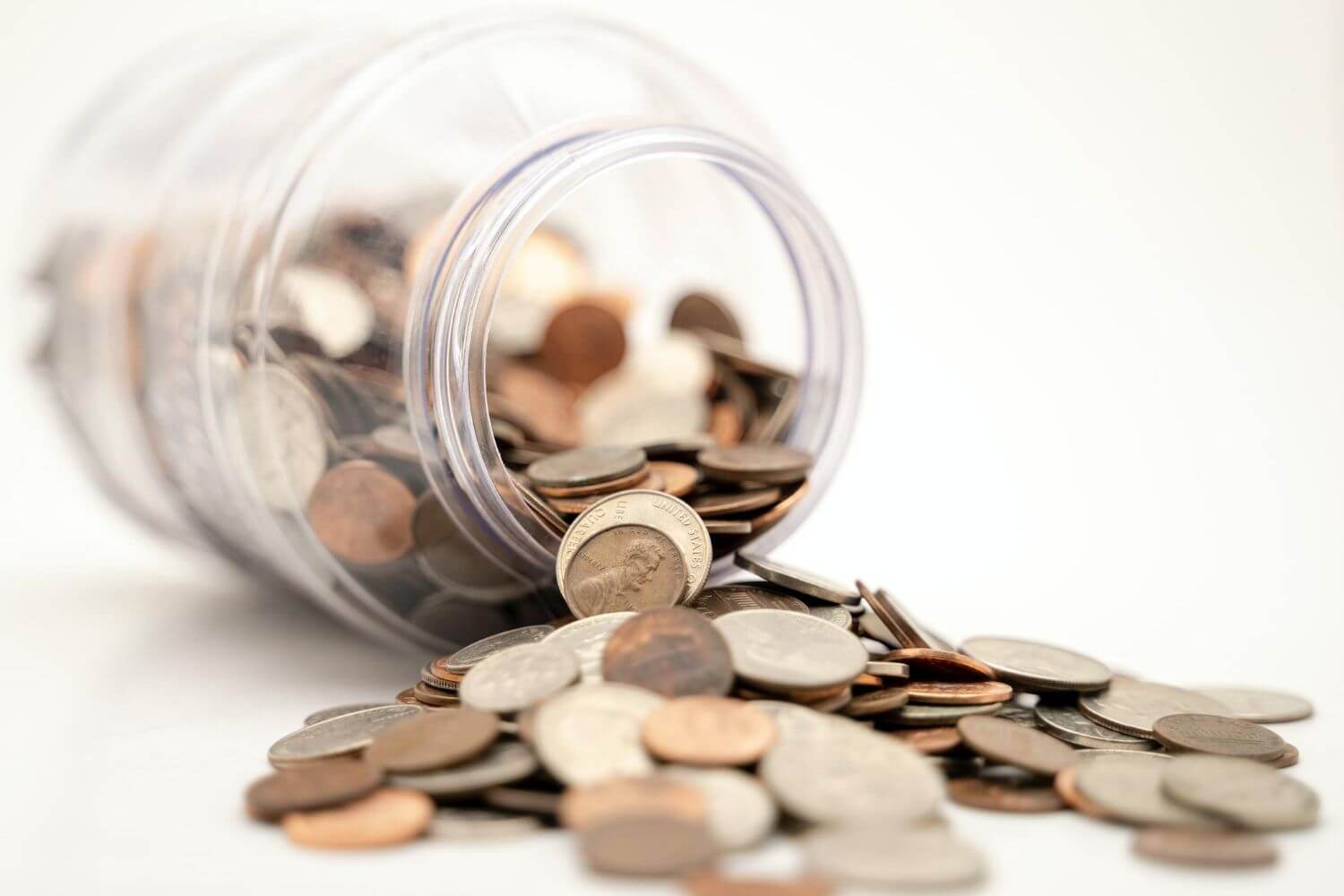 Guangzhou-headquartered sales intelligence software-as-a-service (SaaS) company Tungee has completed its Series B round of financing for RMB 120 million (around US$17 million), the company officially announced in a statement yesterday.

The round was led by Sequoia Capital China, with the participation of Shanghai-based venture capital firm Qiming Venture Partners, the statement noted.

The company had earlier raised RMB 43 million in a Series A financing round from Alibaba Group and Qiming Venture Partners in August 2018.

“This fund will be used to strengthen infrastructure, attract talents, and consolidate competitive advantage,” Founder and CEO of Tungee, Li Zhan said in the statement.

Further, the B2B sales intelligence company will also be working on a ‘SaaS platform ecosystem’ which the company says will be based on a corporate database as well as artificial intelligence capabilities.

Tungee is an enterprise-level sales intelligence SaaS platform founded in 2016, and offers sales-based products such as lead generation and customer relationship management.

Its corporate database, which powers Tungee’s SaaS platform, has over 100 million enterprises, more than 10,000 data dimensions and 100 million-plus web pages crawled (a process by which automated programs surf the web for data) and updated daily, the statement said.

“The B2B market plays an increasingly important role in the development of the Chinese market. Since the traditional B2B marketing model has been difficult to achieve breakthroughs, companies will pay more attention to the new opportunities brought by sales intelligence,” Managing Director of Sequoia Capital China, Jia Zhai said in the statement.

“Especially with the continuous increase of unclassified Chinese enterprise data and the rapid development of AI technology, the scenario-specific application of data intelligence in the B2B market will become more and more popular,” he also said.

The rapidly growing cloud technology market has enabled a surge in growth for SaaS companies, driven this year by the COVID-19 pandemic that has made remote workers out of office-goers overnight.

Cloud computing in China is expected to reach RMB 84.3 billion by 2021, a growth of over eight times its market size in 2015. The Chinese SaaS market is expected to account for over half of this market, at an estimated value of RMB 47.3 billion in 2020.

As of 2017, the SaaS market in China was dominated by sales-driven customer relationship management software, and office automation software.

Although SaaS represents a sizeable portion of the cloud market in China, it is a relatively modest number in the face of the global SaaS market, which is expected to grow to US$157 billion this year.

At the same time, the market is not as consolidated its Western counterparts, making enough room for smaller companies such as Tungee to claim a neat slice of the pie.