Chinese venture capital firm Qiming Venture Partners has closed its RMB Fund VI at RMB 2.852 billion (US$440 million), according to a statement by the firm.

The firm is looking to invest in early and growth stage companies in the healthcare and Technology, Media and Telecom (TMT) industries, the statement said. The fund brings Qiming Venture Partners’ total assets under management to $5.9 billion, spread across nine U.S. Dollar funds and six RMB funds.

Qiming Venture Partners was formed in 2006 and raised its first RMB fund in 2010. The company has offices across China and the U.S. Some of its notable exits include global consumer electronics company Xiaomi, ecommerce platform Meituan, video sharing site Bilibili, and APT Medical, which went public earlier this month on Shanghai’s STAR Market.

The firm also counts 40 unicorns amongst its portfolio, including TikTok-parent Bytedance.

“Qiming managed to close both RMB and USD funds in the past five months, showing that LPs are optimistic about our investment strategy to invest in China’s innovative and developing science and technology, even during the challenging global COVID-19 epidemic as well as facing changing global environments,” Qiming Founding Managing Partner Duane Kuang said in the statement.

The firm made over 70 investments in 2020, the statement noted, with more than 100 existing portfolio companies raising fresh rounds. In November 2020, Qiming Venture Partners closed a $1.2 billion Fund VII focusing on early-stage investments in healthcare and TMT. The fund was announced in April 2020.

According to an earlier statement, capital for the Fund came from endowments, foundations, family offices, and private pensions. Kuang, joined by Managing Partners Nisa Leung, William Hu, and Gary Rieschel, lead the fund.

“The closing of our new funds will enable us to support more visionary founders realizing their entrepreneurial dreams,” Hu said in the statement.

“Innovation is the key for startups to break through and become leaders. In the past ten years, we have seen lots of Chinese entrepreneurs starting their business and striving to become a global leader in innovation,” Hu added.

Header image by xb100 on Freepik 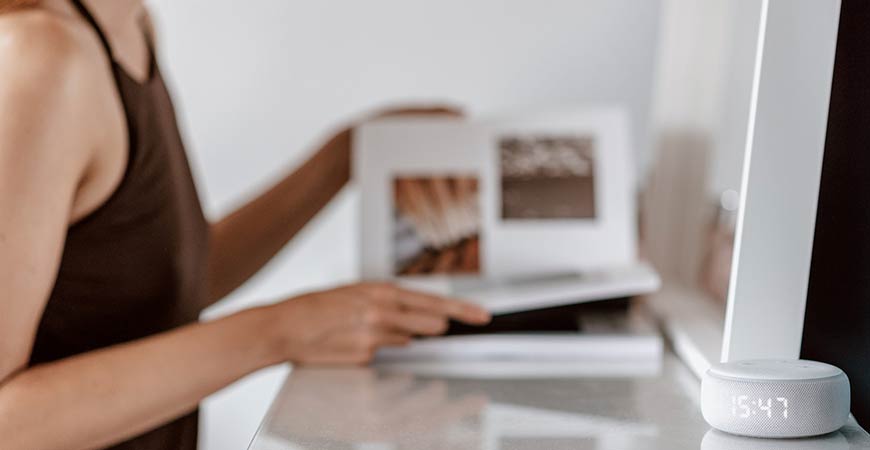