Oceanpine will continue to drive investments into deep tech

Venture capital (VC) firms in Southeast Asia have been slow to catch up with developments in the deep tech industry, with Singapore leading the charge thanks to proactive government initiatives that promote investments in this sector.

However, even in a robust startup economy such as Singapore, deep tech startups have only grown at a marginal rate of 5-6% in the last 15 years, as compared to other industries such as information and communications technology (ICT).

A part of the problem is that deep tech involves a heavy investment, and few investors are willing to take on the risk, or have the capacity to lead such investments in emerging tech. The trend is changing, albeit at a snail’s pace, with deep tech startups such as Holmusk and Mabworks Biotech making headlines with recently blockbuster financing rounds.

New VCs are foraying into deep tech investments, as well. One such VC, Oceanpine Capital, closed its second fund – Oceanpine Capital Fund II – at $200 million, the firm announced in a statement yesterday.

This is the first close of Fund II, and also the first time that Oceanpine has sourced funding from external Limited Partners (LP) since its founding, the statement noted. The firm is expecting a targeted internal rate of return of at least 30%, it added.

A 2016-founded venture capital investments firm headquartered in Beijing, Oceanpine has offices in Hong Kong and Silicon Valley as well. It focuses on early- to late-stage companies that have customer traction or are in the early revenue stage.

A chunk of its outflows have been sourced from its $400 million debut fund, all of which has been invested. While Fund II sought funding from external LPs, Oceanpine’s first fund was built entirely from the ‘internal’ resources of Founder Dave Chenn, the statement said.

Its first fund has also secured two exits and two Initial Public Offerings (IPOs), with a distributions to paid-in capital (DPI) of 45%. Three more of Oceanpine’s portfolio companies are slated to file for an IPO in a year’s time.

Similar to its previous fund, Oceanpine will continue to focus on making deep tech investments with Fund II, including in the Technology, Media and Telecom (TMT) sector as well as in biopharma.

The deep tech sector is far from thriving yet, but investors are starting to take more notice of the sector, especially as a means to survive the current COVID-19 pandemic and fend off future crises. More money is definitely on its way to deep tech in Southeast Asia. 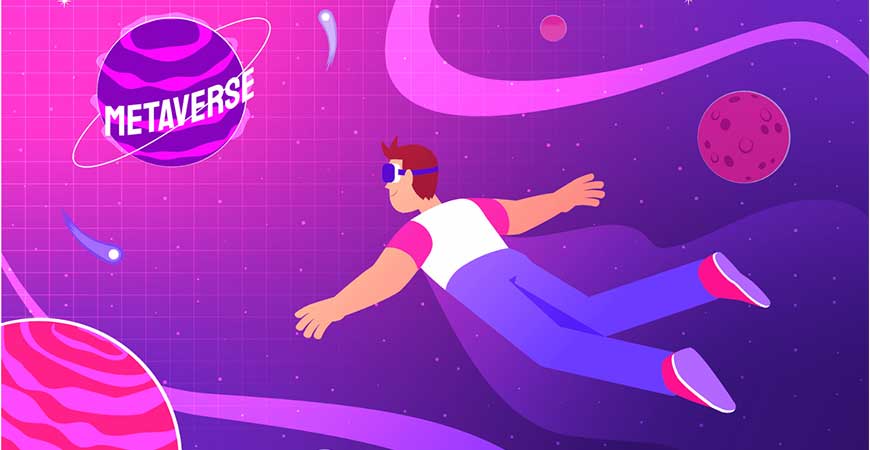