Green Monday Holdings aims to expand its presence in Asia, EMEA and North America over the next six months

Hong Kong-headquartered plant-based food producer Green Monday Holdings has secured US$70 million in a fresh round of financing, the company announced in a press release today. The round was led by TPG’s The Rise Fund and Swire Pacific Limited, the conglomerate behind Hong Kong’s flag carrier Cathay Pacific.

The round, which the company claims to be the largest of its kind in Asia, also saw participation from new institutional investors including CPT Capital, Jefferies Group and Sino Group’s Ng Family Trust. Renowned artist Wang Leehom, and impact investor and Room to Read Founder John Wood also joined the round as new individual investors, the statement noted.

“We are delighted to be partnering with global leading institutions and investors who share our vision and are aligned in solving some of the planet’s most imminent challenges like climate change, public health and food crises not only here in Asia but also worldwide,” Co-founder and CEO of Green Monday Group David Yeung said.

“Now with TPG’s The Rise Fund, Swire Pacific and our other mission-aligned partners, we are another step closer to achieving our common goals,” Yeung added.

In the long term, the company seeks to create a one-stop future food hub, from research & development to retail and distribution, in order to promote plant-based eating and environmental protection.

In 2015, Green Common opened the world’s first plant-based concept store in Hong Kong, and now offers a one-stop plant-based platform that combines retail, distribution and dining services in over 10 countries, the statement said.

OmniFoods is a foodtech company with a Canada-based R&D team that develops its own line of innovative alternative protein food products including OmniPork, OmniPork Luncheon, OmniPork Strip and OmniEat.

Noting that Cathay Pacific serves OmniPork onboard, Development Director at Swire Pacific Limited, David Cogman said in the statement, “We look forward to working together further to develop new menus to suit the taste of our passengers–many of whom have a deep interest in health, wellness and environmental sustainability.”

Cogman added that Swire Pacific is also in talks with Green Monday Holdings to collaborate on the retail front of the company. Swire Pacific has a network of malls, hotels, and F&B businesses along with associated supply chain operations across China.

Over the next six months, Green Monday Holdings plans to expand its presence from the 10 markets where it currently operates, to over 20 markets across Asia, EMEA and North America. This will enable the company to capitalize on market growth potential, and double its point of sale operations to over 40,000 worldwide, the statement noted.

The company also aims to launch flagships stores in strategic locations across China and Singapore, and become a turnkey partner to facilitate the penetration of alternative protein food options in Asia in the next six months, the statement added.

“We look forward to working with David and his team to further develop Green Monday’s product offering, expand their reach, and deepen the consumer’s strong connectivity to Green Monday’s mission towards a more sustainable future,” he added.

According to Euromonitor’s forecasts last year, although China remains the largest consumer of meat in the world, the ‘free from meat’ market in China, which includes plant-based products meant to replace meat, would be worth nearly $12 billion by 2023, up from just under $10 billion in 2018.

Moreover, the global pandemic has increased the demand for plant-based products in Hong Kong and China, as consumers are wary of infection risks from meat products.

According to a report by Reuters, a number of plant-based food suppliers have experienced an increase in online sales. This includes Green Monday Holdings, whose online sales more than doubled between February and April.

Moreover, the awareness around plant-based products have soared significantly over the last few years, with companies educating consumers through initiatives.

The company’s own Green Monday Movement, for example, which advocates that plant-based foods be consumed at least once a week, has now spread to over 30 global regions including Mainland China, Singapore, Taiwan, Thailand and the U.K.

“The production of plant-based protein is more sustainable, less resource intensive, and better for the environment than farming livestock for meat-based proteins,” Co-Managing Partner of TPG’s The Rise Fund, Maya Chorengel said.

“We are excited to help Green Monday scale its impact by introducing consumers across Asia to a growing selection of high quality, great-tasting protein alternatives. Green Monday has created an indelible lifestyle brand in Asia and its commitment to tackling climate change makes it a natural partner for The Rise Fund,” Chorengel added. 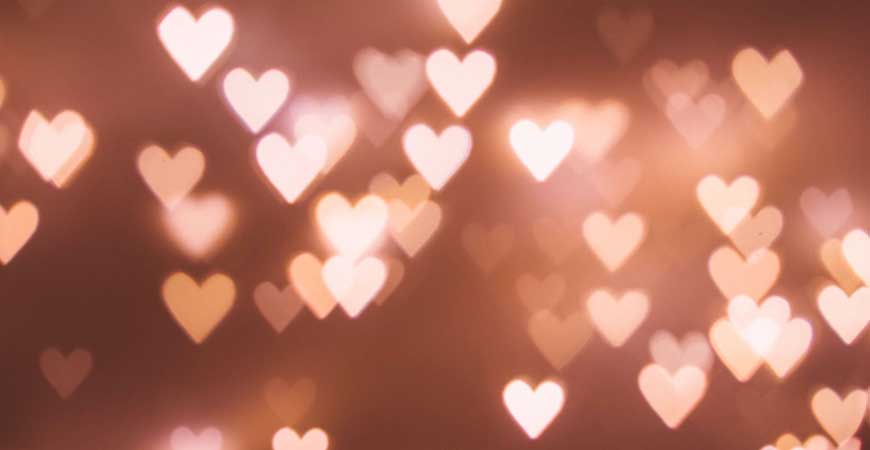