The Zeitgeist of Risk

By Stephany Zoo | When I started my first company I was an idiot. Certifiably so. I had no experience, had done no market research, and mostly just wanted to do something that was sexier. This was seven years ago. Now, five companies and three social enterprises later, I don’t think I’m that much smarter, maybe just more cynical.

As I get older, I become more fixated on the idea of being a substantial person– an executor able to implement amorphous strategies, a meticulous analyst who measures data and outcomes to optimize the plan, and a researcher who understands problems holistically and provides targeted solutions.

When I was younger, I was comfortable with being pumped up by vanity metrics and fluffy Forbes pieces. I’m no longer a hippie out to change the world; entrepreneurship has hardened me into a data-based, optimization-focused business head.

I’ve changed a lot, but so has China. Of course, there are obvious trends of the changing state of entrepreneurship in the country–a higher number of young people joining the startup world and emulating tech demi-gods like Jack Ma and Lei Jun, women entering the top-ranks or even founding unicorns, and more Chinese families accepting this as a stable career option. However, there’s a more subtle and gradual zeitgeist of a more independent, risk-taking Chinese youth. This is not necessarily the most obvious result of the startup movement, but it has made substantial progress in the traditionally riskaverse Chinese culture.

It’s true the Chinese are hustlers, but they typically only take calculated risks. Now, high-risk, higher-reward is a self-reinforcing cycle. As more talented people enter risky ventures, their risk collectively goes down, meaning a higher chance of success, which then attracts more talent.

This willingness to stay curious and take risks is a new trend that bleeds into other areas of young people’s lives. As I travel, I see more solo Chinese travelers, even women–something I could never say half a decade ago. There are more experimental cuisines opening up in cosmopolitan cities like Shanghai, as compared to my parents who still only eat Chinese food, even in a city like Venice.

Cultural tastes have widened too, from the widespread appearance of tattoos to interest in indie films to rap and TV shows.

Another good example is how young business leaders, many of whom are the second-generation of successful manufacturing tycoons who did so well in second and third-tier cities, are looking for risk and reward along the Belt and Road.

Since I moved from Shanghai to Nairobi, I’ve had a lot of young people reach out to me, from the young women I mentor in Henan to random people on LinkedIn and networking events. They’re interested in the work I do, but they’re more interested in how I made the decision to move to a new continent and start a new life– how I took a leap of faith.

At the end of the day, the willingness to take risks exemplifies another trait–the ability to accept failure. In a culture where ‘face’ is so important, where the vices of failure are immortalized in a million idioms, failure is still a deeply unspeakable disgrace. But now, Chinese youth are starting to talk about this more openly and be willing to see it as stepping stone, rather than an irrevocable fall.

As much as we think our Chinese elders are conservative, think about what they went through. At some point, they were also risk-takers and OGs. We’re just not falling far from the tree.

Stephany strives to create stories that knit diverse backgrounds together. An entrepreneur at heart, she founded ecommerce site Bundshop.com and League X, a boutique branding firm. She is currently the Head of Marketing at BitPesa, a foreign exchange and payment platform for frontier markets, and Executive Director of Phoenix Risen, a social enterprise to combat sexual violation. 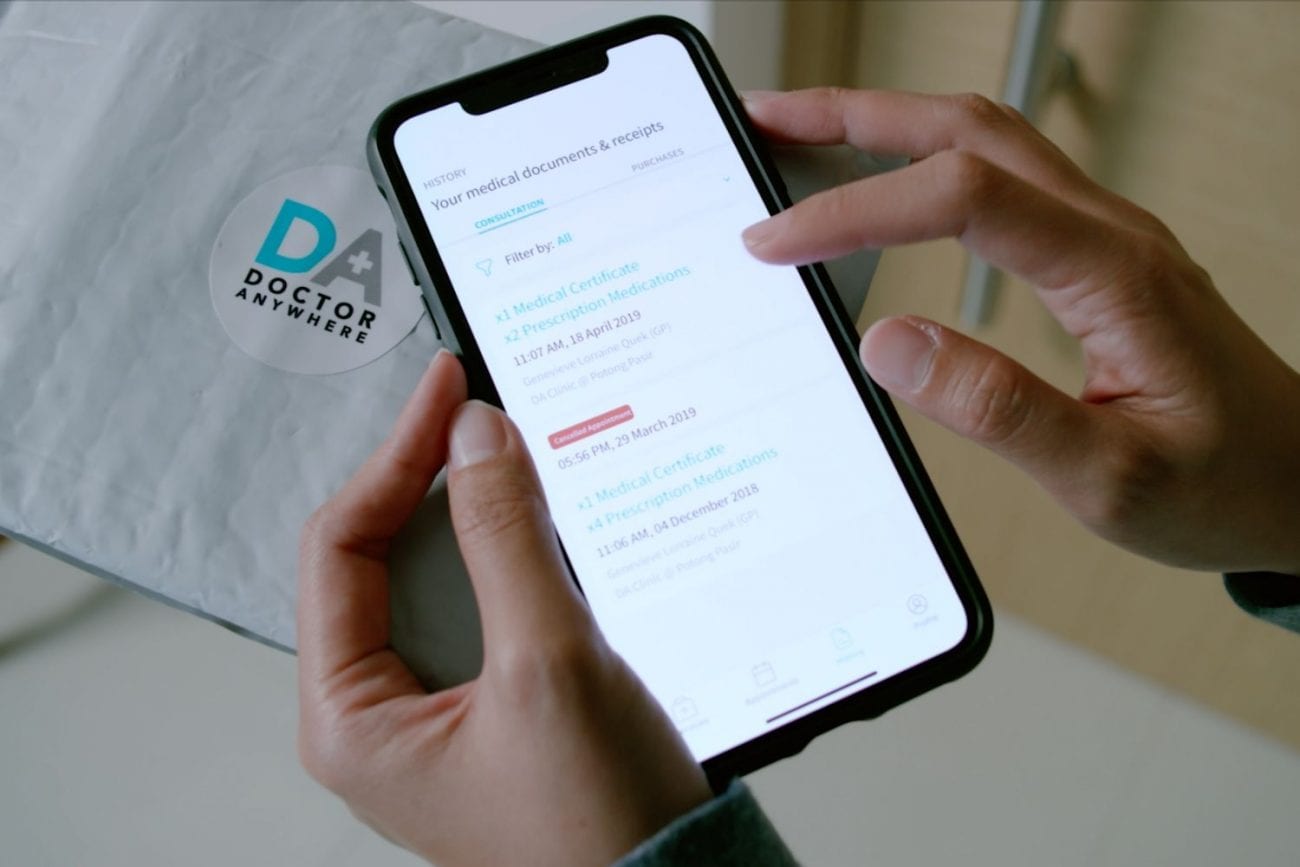