Making his very first appearance to Asia this year, RISE 2017 welcomed the inimitable Gary Vaynerchuck to Hong Kong. For those of you unfamiliar with his work, Gary is a true pioneer in social media and an inspiration to entrepreneurs all across the US and the globe. Best known in the late ‘90’s for establishing one of the first e-commerce sites and a YouTube video channel for his family’s wine business, Gary has since then founded VaynerMedia, a leading global digital agency, written 4 New York Times bestselling books, and is one of the most sought-after public speakers in the world. Lauded as everything from marketing genius to global phenomenon, he’s known to many of his followers as “the Oprah for entrepreneurs.”

So what’s his secret? If you’ve ever checked out Gary Vee on social media or YouTube channels, you would know that he is all about the #Hustle—playing the game is simply his modus operandi. But what may not come across as clearly as it does when you meet him in person, is how much he really does care, about absolutely everyone he meets. Success seems to be less about achieving than it is about understanding, and he’s doing it with a resolute focus on empathy.

To round off his keynote on the RISE stage, Gary implored the audience to “go home and get in touch with your feelings.” This may not seem like the most pressing item when it comes to running a business, but having a strong grasp of basic emotional needs is the single most powerful tool that innovators can wield today. Gary gives us three reasons why.

This may have been his first trip to Asia, but entering the China market is a clear priority for Gary. He’s not unaware of the extremely singular social media landscape and deeply entrenched cultural differences, but when it comes to communication, he believes the language of the human heart is everything. “There are so many things that are tried and true human – I trade on these things. They will be relevant whether in the US or in China. You call it KOL, I call it influencers. At the end of the day, it’s just semantics.” We may interact with and consume content differently across different geographies, but as long as you stick to intrinsic human values, it really is just tomato-tomahto.

The faster you learn to empathize with your customers, the faster you get to the essential core of their hopes and dreams, and this is something that doesn’t change regardless of what platforms they’re on. This is particularly true when it comes to the concept and perception of time, something that exceeds in value on a daily basis. One such time-saving channel that Gary is especially bullish on is voice (think podcasts, morning briefings etc.), since it entails passive consumption of information. “I’m obsessed with the first 7 minutes of your day,” explained Gary, “when you wake up and you’re showering, brushing your teeth, whatever – that’s valuable.” So when ideating, focus on what is fundamentally immutable when it comes to human needs, and you’ll have a business that lasts far into a very uncertain future.

As Gary expounded on the RISE stage, speed is the single most important determining factor to success, and it’s only possible in a culture of absolute trust. “As a business leader, your priority has to be knowing what your employees care about –  every single one of them,” and it’s what he does best. From his liberal open door policy to acknowledging Vaynermedia’s Chief Heart Officer as the most important person in the company, Gary is all in when it comes to empathy and people. “It’s time for this ecosystem to pay attention to feelings,” he affirmed, “it’s a conversation we’re not having and it should be one for the next decade.”

So there you have it. When it comes to your business, remember that #hustle means more than just the late nights and the crazy flights. It’s the caring, the sharing, and the appreciating that is the real secret to success, and it’s something that we can all do, no matter what business you’re in. 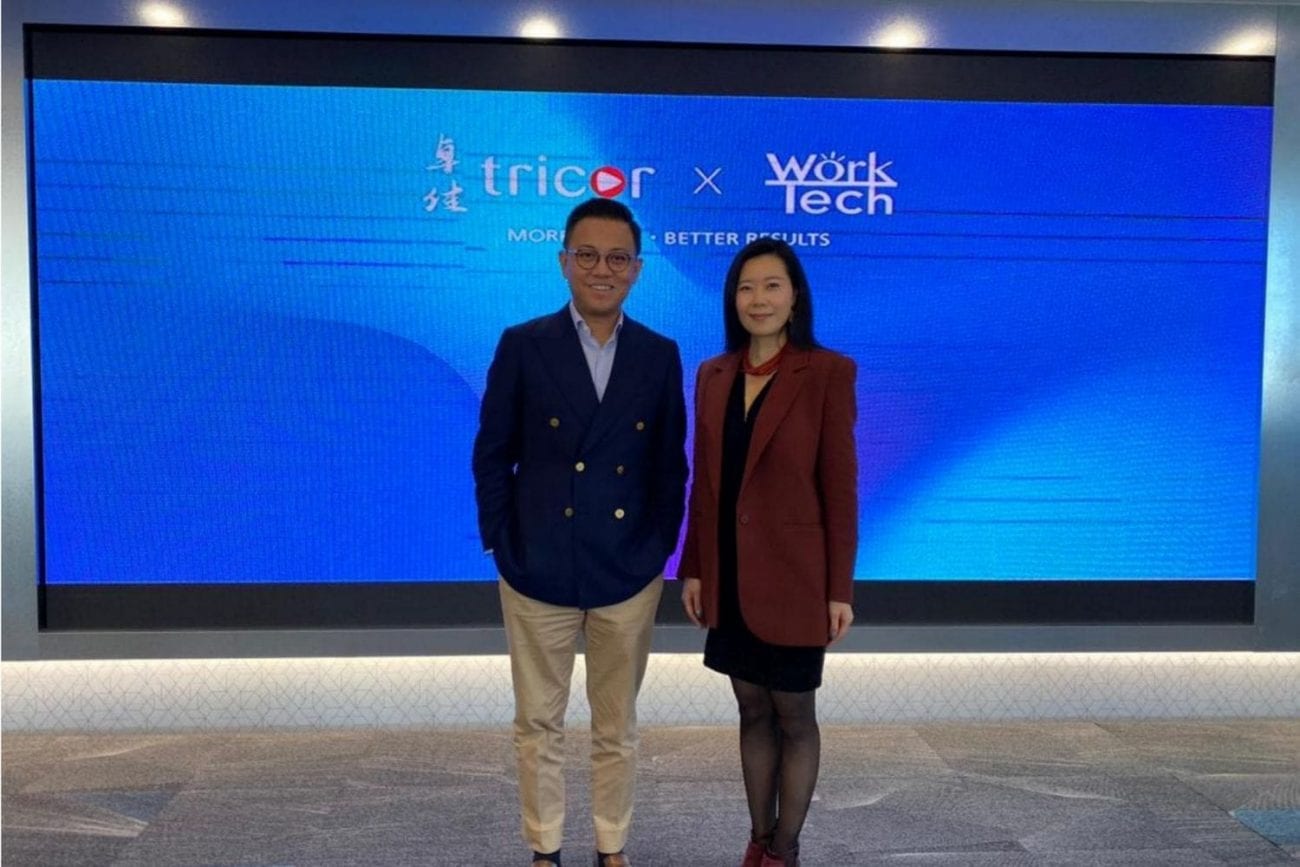