Known as China’s Tinder, Tantan has raised US$70 million in their latest round of Series D funding. The company is looking to monetize their app and expand into global markets. The funding was led by China’s live-streaming giant, YY Inc and Genesis Capital, with participation from SAIF Capital and Zhongwei Capital.

Tantan was founded 3 years ago and has claimed 60 million legitimate users, of which, 6 million are active users. They have achieved a high male to female ratio of 6:4, which is high for most dating apps, due to a focus on female marketing.

The dating app is looking to monetize their business through offering membership services to users, much like Tinder Plus. “We’re going to try services where you can spend a lot more money and get a much different user experience. We will test our VIP service in a few cities initially,” said Wang Yu, Tantan CEO.

Tantan is also looking into expansions to other Asian markets, primarily Indian and Southeast Asian markets, although they haven’t confirmed any targets so far.

Dating apps in China have been gaining traction in recent years, with competitor Paktor raising US$50 million from investors in their most recent round of funding. 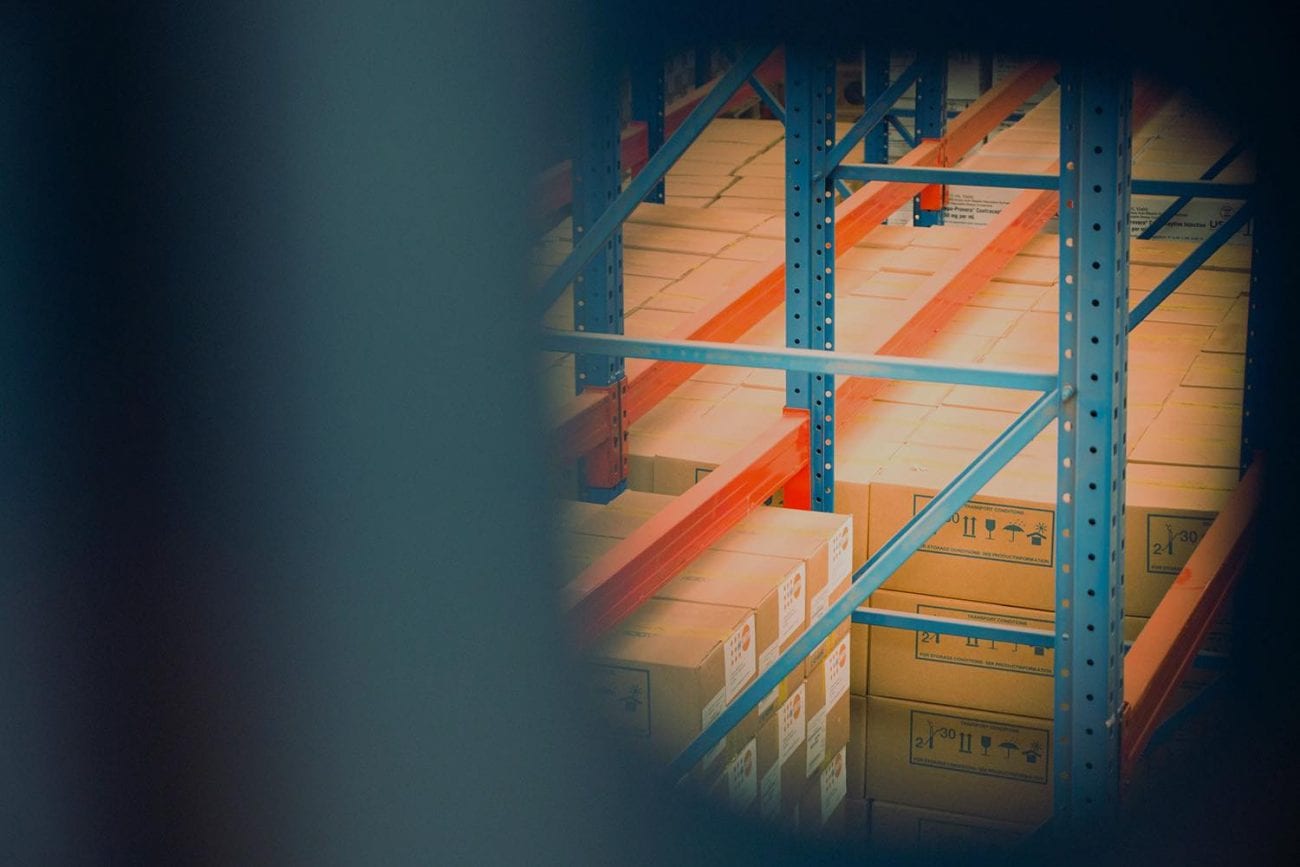 Working in a COVID-19 World